Rafael Nadal raised his voice and defended the new Davis Cup: "They should stop calling him Piqué Davis" 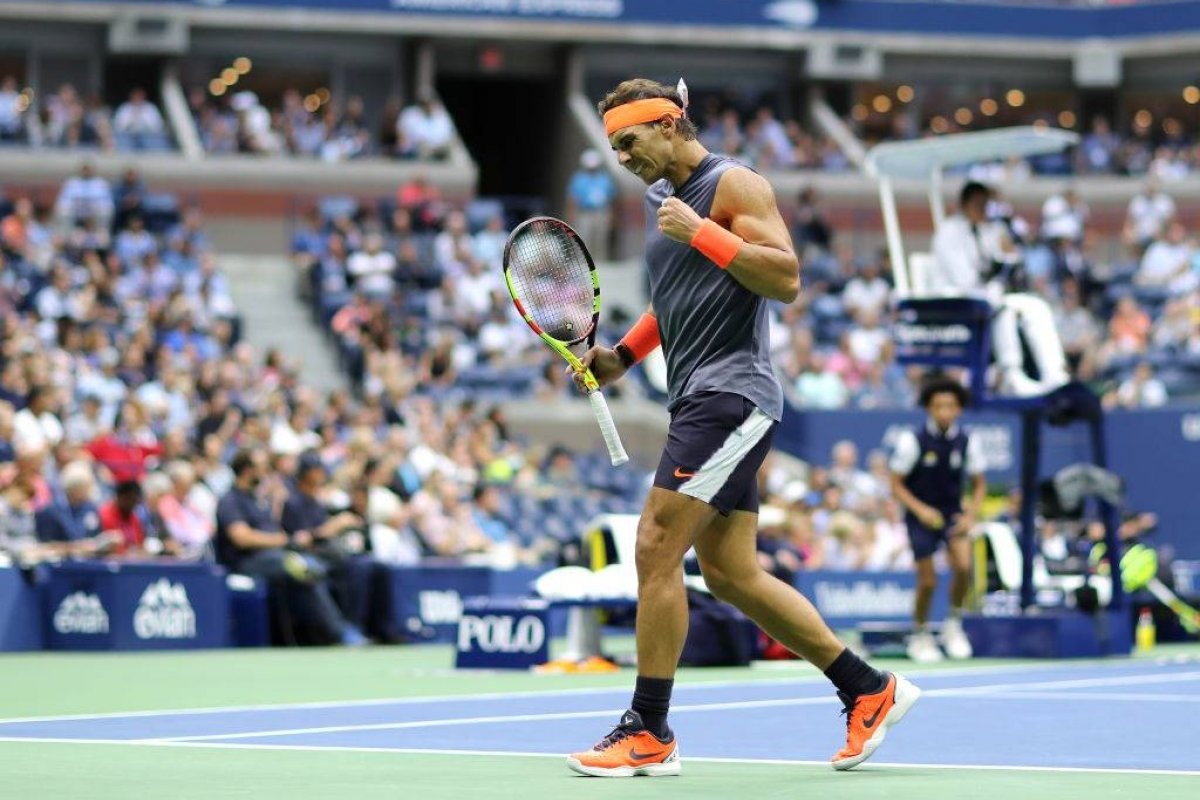 Purists who love tennis are in mourning. The centenary Davis Cup It will not be as usual, because since 2019 the format has changed and will be played for a week. The new version of the tournament was created by the group Kosmospresided over by the Spanish footballer Gerard Pique

Many words against him have received the new Davis, who has now received the support of someone of weight: Rafael Nadal. The world number 2 has approved the format and even said that they are thinking of playing the championship to play in late 2019.

"You have to stop calling her. O Davis of Piqué because it does not help the competition. I have a good relationship with him, whenever we talk, we do it in a light manner. I contributed my part, my opinion on what could be improved. It's the ITF Davis Cup. We have to thank Piqué and his group (Kosmos) who want to bet on our sport. All changes are difficult. Things are lost and others are won, "he said on a Spanish television program.

The winner of Davis on four occasions added, "I am a supporter of change because it is clear that there were things that did not work, you have to try the new one and there will be time to change if necessary. one of them ".

Spain will participate in the final phase of the new Davis, which can be classified by Chile if they defeat Austria by Dominic Thiem in Salzburg.