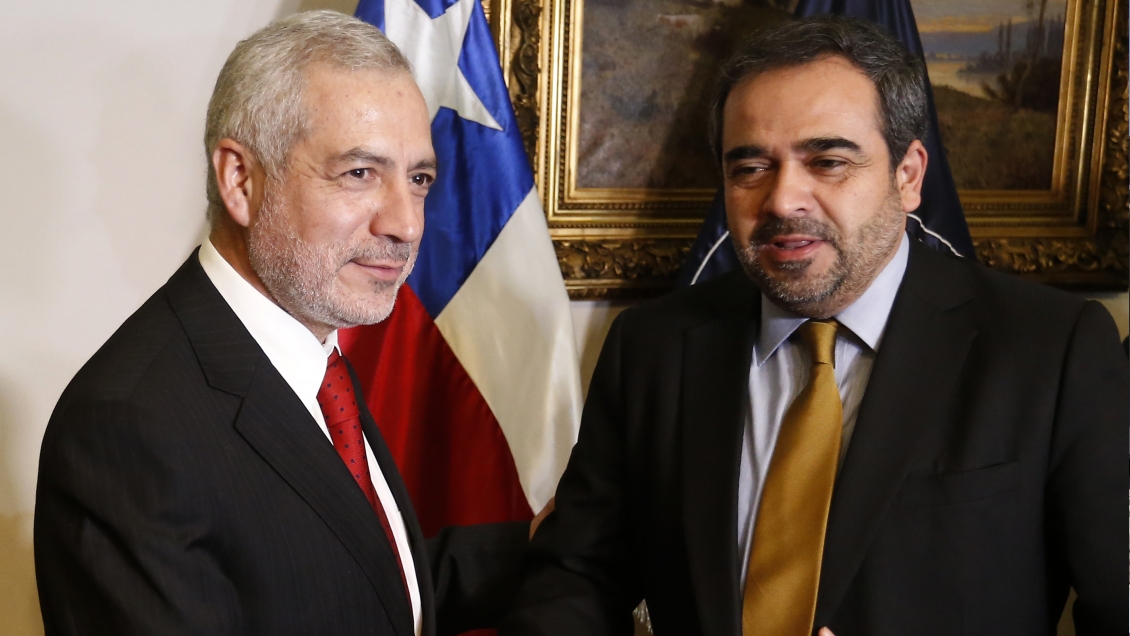 The Metropolitan Chief of the South Giscal, Raúl Guzmán, confirmed that on Wednesday he will file his resignation to the Public Prosecutor's Office after the Senate ratified him as his secretary general.

"I participated in a public contest, and today my name was ratified by the Senate Chamber, in this context tomorrow (Wednesday) I will present the resignation to the Public Prosecutor and no doubt in the shortest time I will assume the position, " said Guzman, whose position at the Prosecutor's Office ends next June.

Guzman explained that the Judiciary appointed on Tuesday the list of choice from which its replacement will appear, which is composed of Tufit Bufadel, Héctor Barros and Marcos Pastén.

"The list of names of lawyers who will take over the direction of the regional prosecutor's office was prepared today by the plenary sessions of the Courts of Appeal in Santiago and San Miguel," he confirmed.

"Once the resolution is implemented, the national prosecutor has 10 days to make the appointment according to the history and this meaning, who takes over the direction of the regional prosecutor's office will also take charge of all investigations, " South Metropolitan Regional Prosecutor noted.

On the other hand, Raúl Guzmán referred to the criticisms expressed by officials of the Senate secretariat upon arriving at the post and assured that his goal is to work together with them.

"The work process, the project I submitted to the Senate, contemplates work or restructuring in three areas. First, in relation to the structure of the Senate's own service, in the sense of establishing strategic areas of management by area of ​​support, "he said.

"Second, the management of people, who are precisely the professionals and officials who work in the Senate, and thirdly legislative management," he said.

Guzmán said that "from the point of view of people management, no doubt a diagnosis should be made, it is necessary to determine the human resource needs that exist in the service of the Senate, the workloads of each of them and, of course, there is some degree of resistance that also works together, everyone, in that sense, nobody is left by the people who are working in the Senate and the important thing is that we will dive a team and work together and that will be my job. "