PlayStation Classic: The console you want, you have to understand 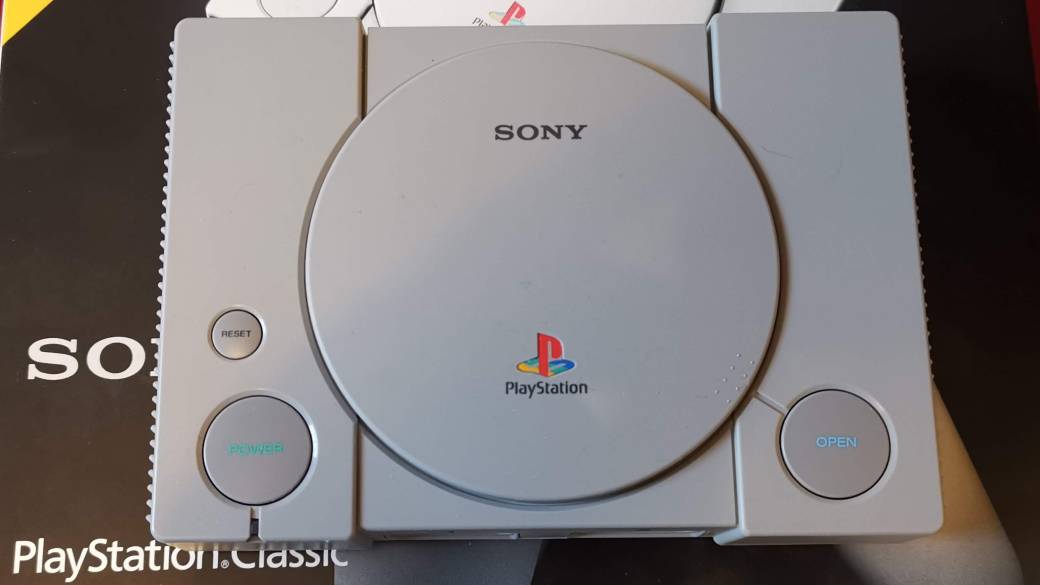 Not expensive, despite the criticisms

After the boom generated by Nintendo's mini consoles, Sony certainly could not be left behind, so it brought to market Playstation Classic. This console since the games that would be included, generated controversy, trying to understand it from another perspective, We decided to look for game prices by analyzing the cost-benefit ratio to see if it's worth it or not.

If you want to know more about it, we suggest you read our review

Catalog games that includes the PlayStation Classic vs. the cost they have in PlayStation Store or if they do not find it there, they look for it at a retailer.

From this, at least with the catalog, we can see that there is value in PlayStation Classic, considering that many of these licenses are not owned by Sony. Although as consumers, we often like to have more or other games, the same menu options as the NES or SNES Classic, better frames per second, Spanish subtitles, locations, analog controls etc. Let's not forget that in Classic Nintendo consoles, at least half of their games, are their own franchises and this allows them to reduce costs. As critics, it is necessary to measure with the same stick before leaving with everything versus a console that at least in cost, falls below the value of the catalog that it offers.