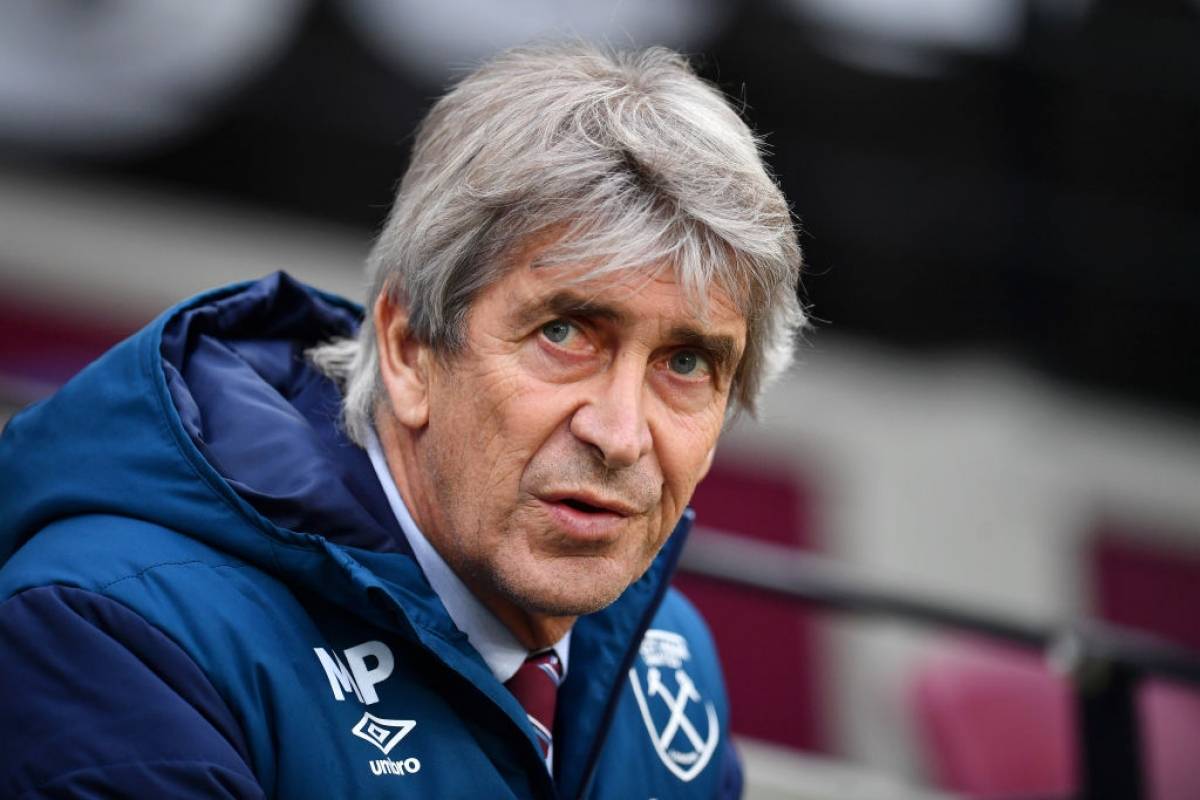 The meeting of Manuel Pellegrini with his beloved Manchester City in the Premier League was not the best for the Engineer, because the set of Pep Guardiola He gave a football lesson for Engineer West Ham United at London Stadium.

City thrashed the hammers 4-0 and they left no doubt of his tremendous superiority, before a photo of the Chilean who showed why he is in the last positions of the English tournament.

In the second half, City slowed down a little and West Ham tried, but never had real options to complicate the rival and in the end, the players of Guardiola ran behind and sentenced the game.

Thus, Pellegrini's team remains 13th in the table with 12 points, away from the descent zone and also from the intermediate position, while The city remains unstoppable with 35 units and is the only pointer.