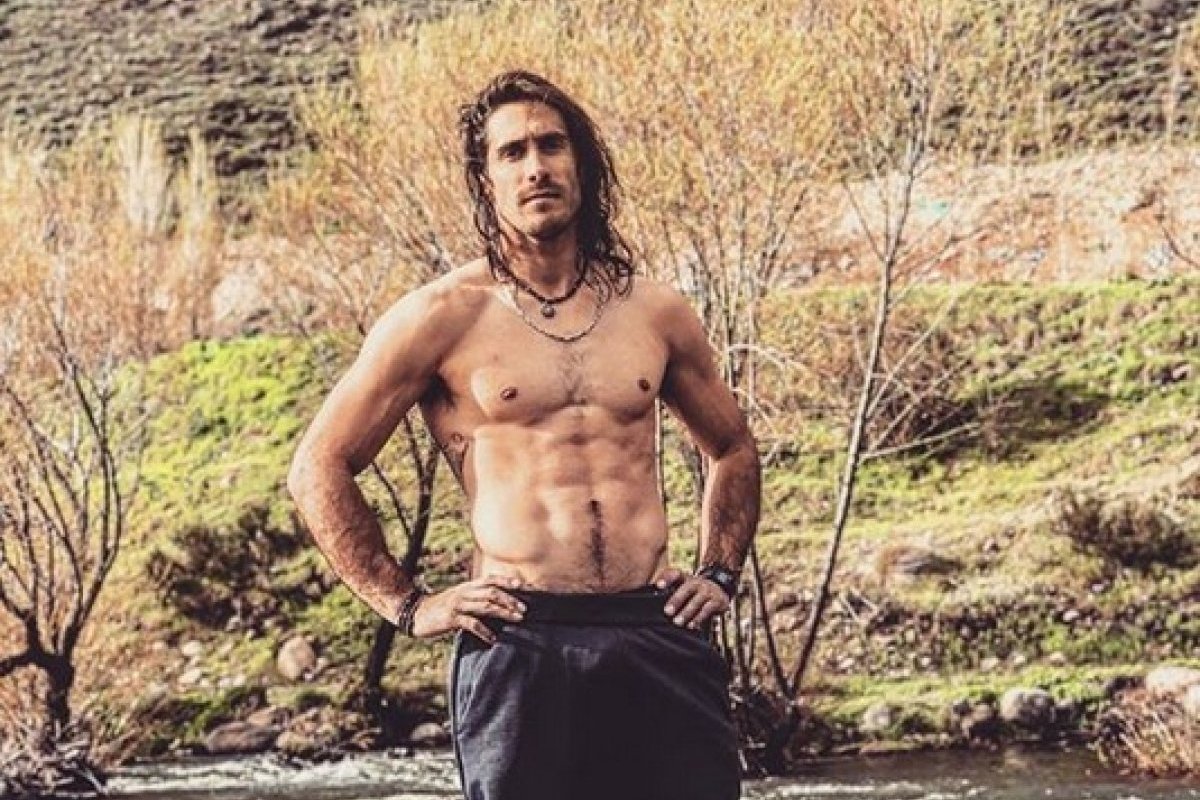 "The new love that shakes the show." This is how the panelists Intruders They introduced the novel that they would be living Pedro Astorga and Cata Vallejos, ex-girlfriend of Karol Lucero.

As reported, former "Street 7" and the ex-reality show would be putting their best efforts to keep their relationship a secret. However, their attitudes did not go unnoticed. 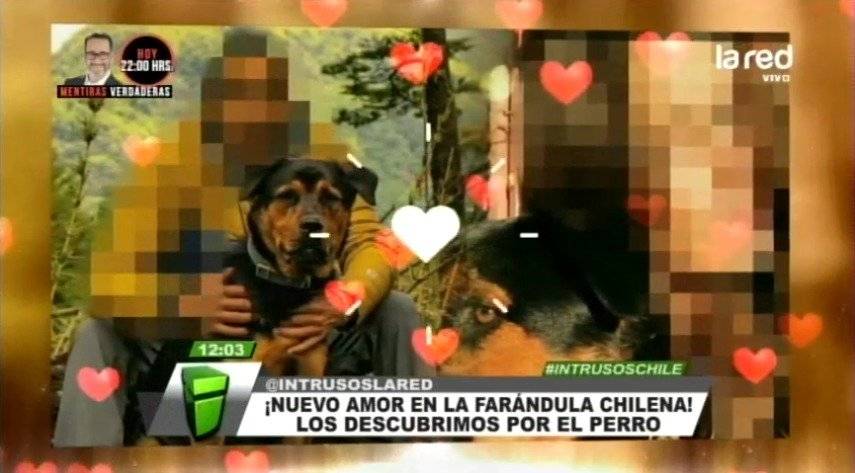 Rodrigo Van Cauwelaert, assured that between the two "there is something more than a friendship". And to prove it, he showed a photo that Cata Vallejo shared with Newén, Pedro Astorga's dog. This track, led the program's reporters to clarify that something happened between them.

"I know they had a lot of fun," added Van Cauwelaert, explaining that when they linked the model to Toarii, she was worried that she was with someone.

"So they've been out there for a long time, it's not a one-week relationship," said Michael Roldan.