Pediatrician unleashed a brutal tragedy: infected 400 babies with HIV for not exchanging a syringe 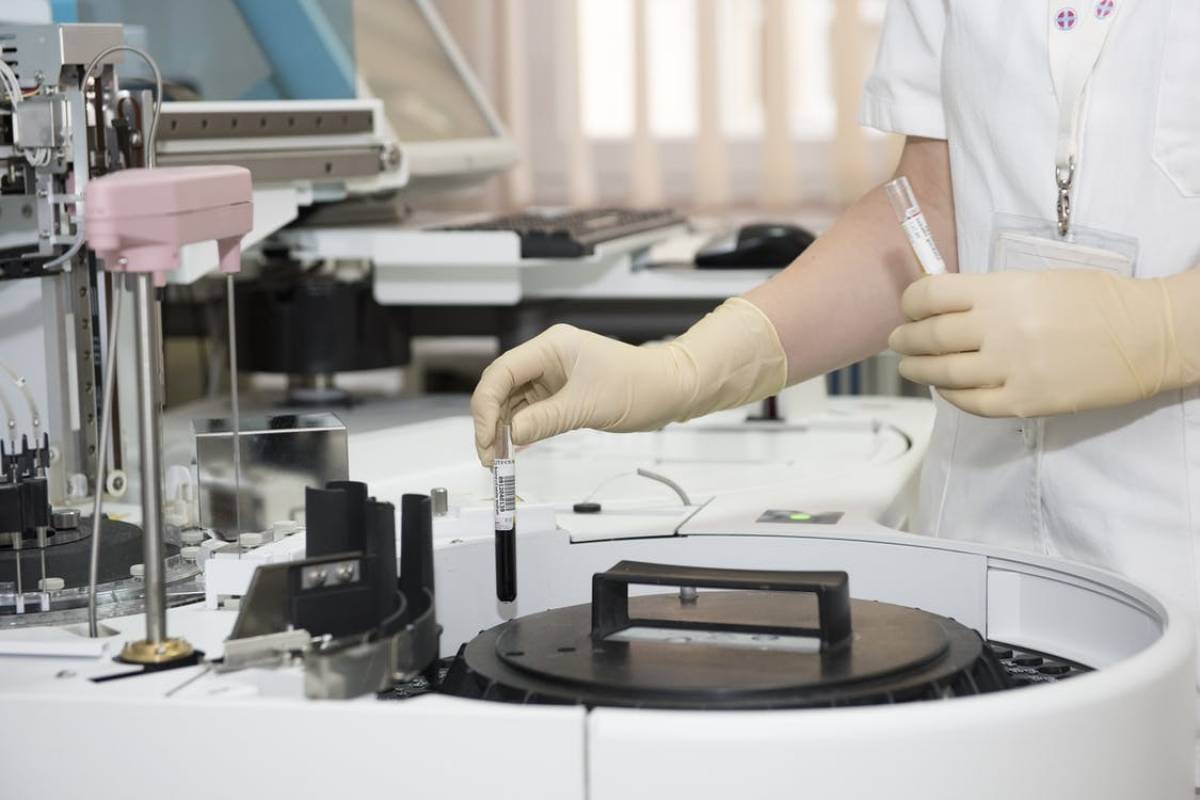 A horrible story is being lived in Pakistan. A pediatrician infected about 400 babies with HIV simply by reusing a syringe. Many of the parents, according to the international media, are now waiting for a hopeful blood test.

The Wasayo analysis center in the city of Larkana is full of mothers and fathers in a panic over the terrible situation. Similarly, local authorities try to maintain order in the face of what would be medical malpractice or the bad intentions of a pediatrician.

According to Soy Carmin, about 400 babies tested positive for HIV in recent weeks. Official figures keep the anguish of parents like Mukhtar Pervez, who hopes that the outbreak of fever his daughter manifests is not the virus.

"I curse the person responsible for the infection," said Nisar Ahmed, furious, who received the terrible diagnosis: his one-year-old daughter has HIV.

Some feel fear for the future of their children in a country where there are problems with access to treatments. "Who's going to play with her? … Who's going to marry her?" Says the mother of a 4-year-old girl.

Pakistan has been considered a low-HIV country. However, this is a virus that spreads at high speed. By 2017, there were about 20,000 new cases, with the spread rate the second highest in Asia, according to the UN.

And who was responsible?

This is Dr. Muzaffar Ghangro, who is in prison. He's in prison. The intentions of the "expert" are under investigation, AFP told AFP. It is detailed that the doctor is HIV positive and denies having injected the virus to the patients.

For Sikandar Memon, head of the anti-AIDS program, "these charlatans pierce several patients with the same syringe to save money" (…) This may be the cause of the multiplication of cases, "he explains.

Pakistani citizens request the sending of medicines so they can be cured. "We do not know what to do, I have more children and I fear they may have the disease," says the mother of a girl who tested positive.