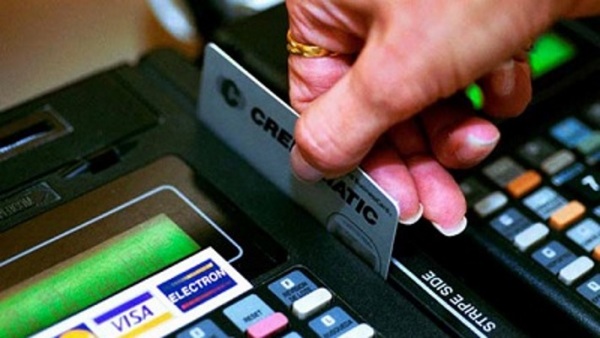 Havana, December 18 .- In 2018 discreetly advanced payments through the various electronic channels, despite the country's intention to gradually reduce the use of money, informed today at the session of the National Assembly of People Irma Martinez, Minister of the Central Bank of Cuba .

The deputy for Ciego de Avila explained that even the numbers are far from meeting expectations, and insisted that, in this way, greater internal control, better traceability of operations and economic system management could be achieved.

He pointed out that new ATMs were introduced to exchange foreign currency at José Martí International Airport and Havana's cruise terminal, where 98,000 operations were carried out, equivalent to 24 million pesos in the two currencies.

Likewise, the recycling bins were placed in eight branches of the capital, from January to November of this year 48,000 operations were carried out and 25.4 million pesos were deposited.

He commented that mobile banking showed growth in 2018, an alternative payment that was used 81 times more than the rest of the electronic channels.

He recalled that a new version of the Transfermóvil application has also been released, with new features such as the possibility of recharging the balance of the cell phone and changing the limits of the magnetic cards that customers have.

Data made public at the sessions of the National Assembly indicate that this alternative has more than 120 thousand users, an insufficient number in relation to the number of cell phones and existing bank cards.

According to Martínez, the payment matrix for 2018 shows a change in the trend, with an increase of 1.2%.

He also stated that the bank is working on the payment gateway as well on issues such as cyber security.

There are currently 4.7 million magnetic cards in the country, and it is forecast that five million will be available after the end of the year. (ACN) (Photo: Archive)