Panel of experts will meet to evaluate possible increase of tickets 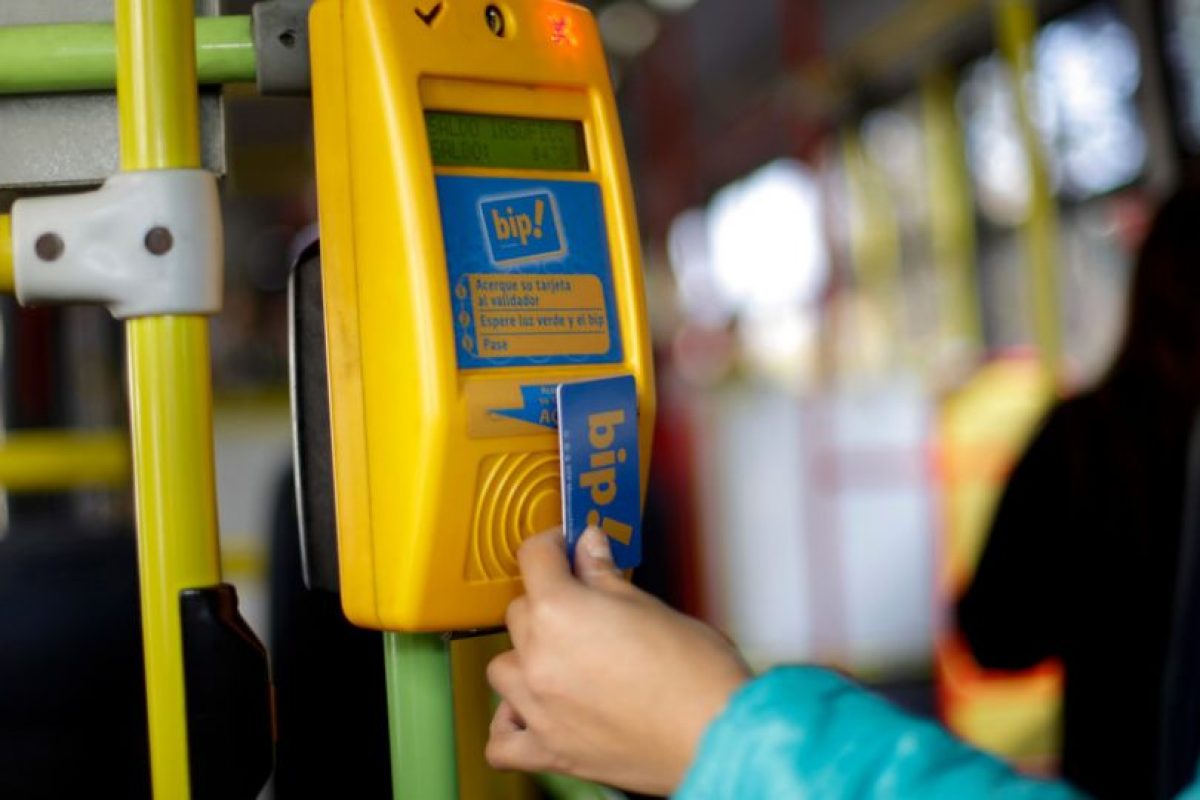 The panel of experts who advises the capital's public transport system will meet on Thursday to assess a possible increase in the price of tickets for Transantiago about the Subway, according Biobio Chile.

The meeting is due to deficit that reaches 410 million pesos in the first nine months of this year, bearing in mind that it is the highest value recorded since 2009.

It should be noted that before the last drop in the value of the fuel could rule out the increase of the tickets.

Faced with this scenario, Álvaro Miranda, an academic at the UTEM noted that "increasing the rates in the medium and long term makes the public transport system lose users, as they are very expensive"

Read too: This is how Transantiago's first "intelligent whereabouts" works in Pudahuel

17 billion pesos would be the cost of the 690 new buses that will incorporate Transantiago which, according to the government, would not mean an extra cost to the system.

Faced with this, the current Minister of Transport, Gloria Hutt, emphasized that before a possible increase, the panel of experts is what guarantees rates.

"As a result of these new investments, there would be no additional fee component, but we can not rule out that there are rate changes because the calculation of these indices has a drag, it is on average 12 months moving. So we still have to see where the expensive diesel effect is creeping, "Hutt said.

Read too: The first accident of the new Transantiago electric buses is registered