They will not. President Sebastián Piñera confirmed this Saturday, after attending the Council of Ministers held in Quillota, that the government decided to withdraw the special forces of the Gope de La Araucanía.

"I can anticipate that we will withdraw the GOPE, but we will strengthen the Special Forces in La Araucanía, which are forces that are in all regions of the country and are especially necessary in La Araucanía," said the president.

Thus, the so-called Jungle Command, which was presented with great fanfare by the President himself on June 28, ended his work in the conflict zone in the south after the multiple blows brought by the case of Catrillança. 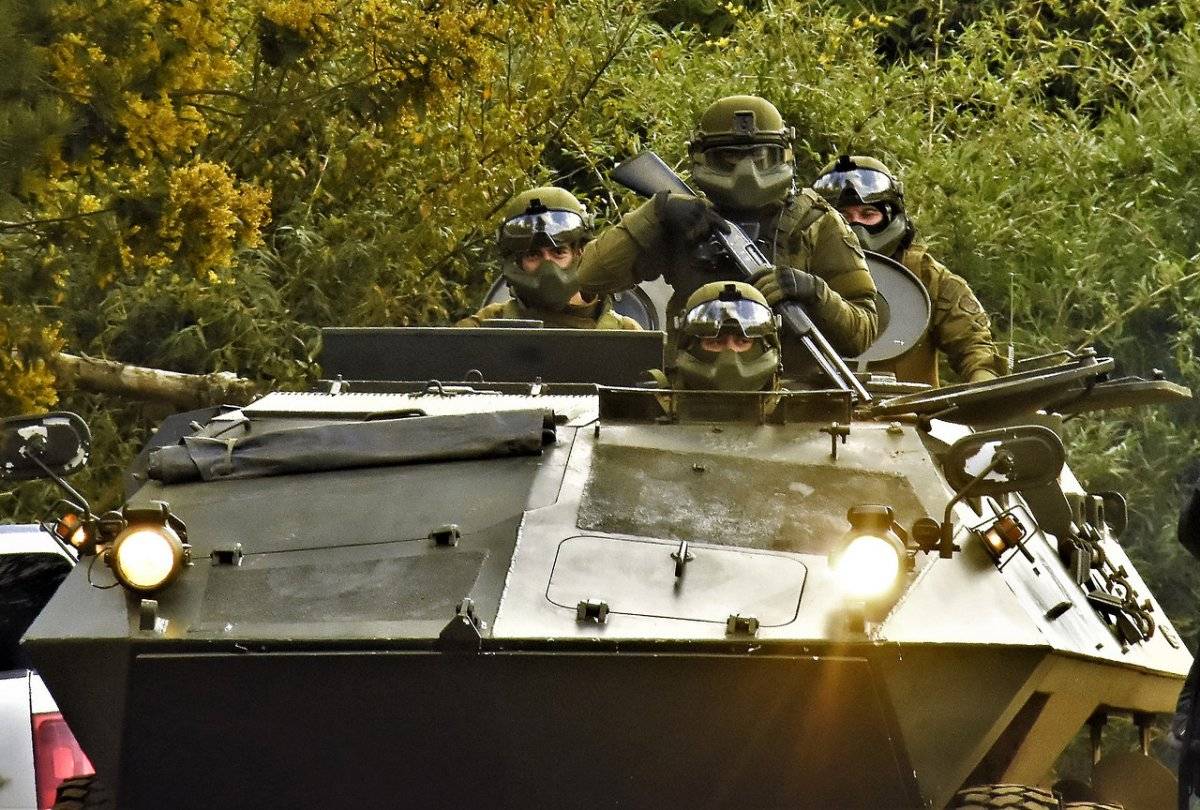 Yes, said the leader of La Moneda, the withdrawal of the specialized team of Carabineros GOPE, will be accompanied by the strengthening of special forces in the area. In addition, he added that "we will strengthen the Araucanía plan in its four pillars, dialogues and agreements, socioeconomic development, reassessment and recognition of indigenous peoples and security."

The decision would have been paved after the departure of the chief inspector of the Order and Security of the Carabineros, Christian Franzani, a fact that was known on Friday and that was due to the questioning of his actions after the death of the member of the Mapuche community Camilo Catrillanca. With that, the possibility of a police restructuring in the area was imminent.

The mayor of Ercilla, Jose Vilugrón, said today that he expected "signs of peace" and one of the main was La Moneda to withdraw from its commune, known as the red zone of territorial conflict, specialized team of the uniformed police that carried out the assassination of Catrillanca, with subsequent irregularities that cost the head of the intendant Luis Mayol and Franzani.

Andrés Chadwick, Minister of the Interior and another person who was questioned about GOPE's participation in La Araucanía, explained that the Government's decision is explained because "by strengthening and strengthening the Special Forces action of the zone, we can obtain better results in terms of security and provide a guarantee that processes are effective. "

"We are always willing to review things to improve, and in that sense, there are situations where the regulations have not been respected," added the Secretary of State.

On the other hand, the evaluation of Héctor Llaitul, spokesperson for the Coordinator Arauco Malleco (CAM), was less benevolent. "The withdrawal of the Jungle Command is a symptom of the failure of a right-wing government to deal with the historical conflict in the Mapuche nation, especially when strengthening the Special Forces of the Carabineros in conflict zones is announced," he said. for Radio Biobio.

In this line, Llaitul added that "with such a measure, in favor of foresters, they will only increase the territorial dispute with the Mapuche resistance and the conflict will intensify."