Nintendo prepares a new Dr. Mario for iPhone and Android 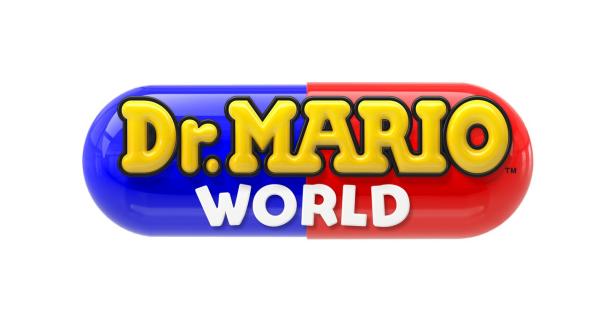 Nintendo is still keen to bring its franchises to more players and part of the strategy to achieve this is to create new mobile games. It is for this reason that they are working on a mobile delivery of Dr. Mario, his iconic puzzle saga.

His name is Dr Mario World and will be developed as part of a new partnership between Nintendo and LINE, a popular messaging application in Asia. This game will be available sometime in the summer of 2019 and can be downloaded to iOS and Android devices.

The big question is: what will be your monetization model? According to the launch of Nintendo, Dr. Mario World It will be offered as a free download, but will have purchases within the app. That is, it will have a free-to-play model.

At the moment, Nintendo did not share any more details about Dr. Mario World. We will be attentive and inform you when we know more about this.

The doctor is inside! Mario wears the white coat once again in the mobile game Dr. Mario World, aiming for a worldwide launch in the early summer of 2019. #DrMario https://t.co/DTRBympHj0 pic.twitter.com/RfMZbbs3Mp

And you, you think Dr. Mario World Could it be a success in the mobile gaming world? Tell us in the comments.

We take advantage of the fact that we are talking about mobile games from Nintendo to tell you that a Mario Kart It's also on the way to iOS and Android. Interestingly, a few hours ago, Nintendo revealed that it was late and its new release window is the summer of 2019.