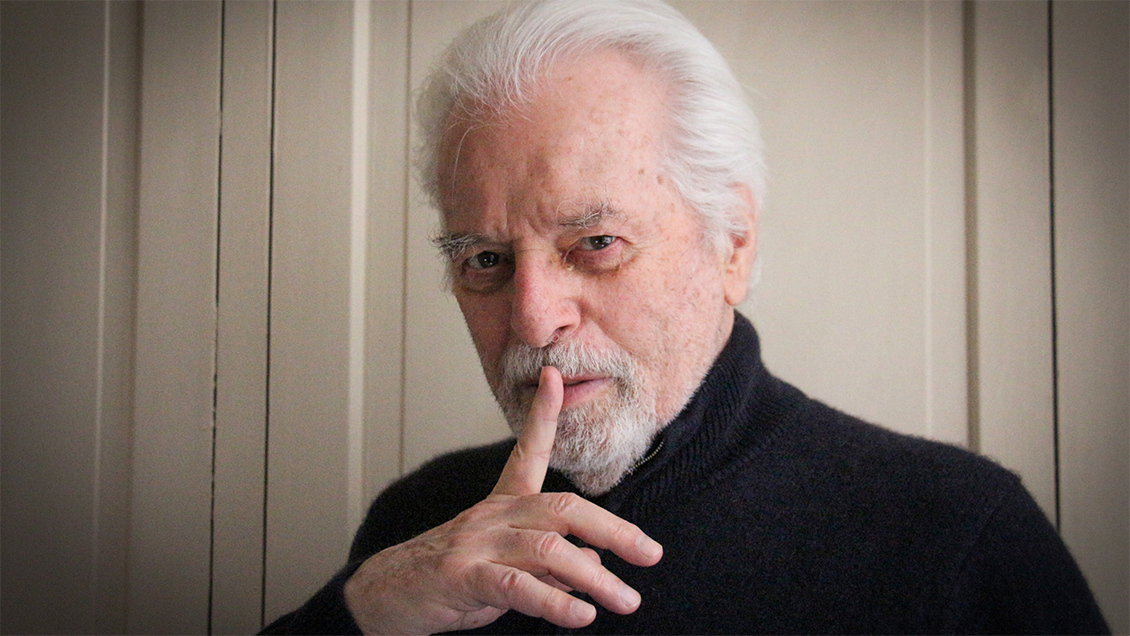 The Museo del Barrio, considered one of the largest institutions of Latin art in New York, canceled a retrospective that would be dedicated to the artist and filmmaker of Chilean origin. Alejandro Jodorowsky after that a group of activists denounce various comments made about sexual violence in the 70's.

According to the specialized media Artnet, in a book published in 1972 about his avant-garde film "El Topo" (1970), which Jodorowsky directed and starred in, the artist said he raped his co-star, Mara Lorenzio, while recording one of the scenes.

"After she hit me hard enough to get me tired, I thought" now it's my turn to put the cameras to record ".said Jodorowsky, according to an article published by the British newspaper Telegraph.

"And really … Really … I stung her and she screamed … Then she (Lorenzio) told me that she had been raped before", he added.

Decades later, in a 2007 interview with Empire magazine, Jodorowsky changed his version of the facts and stated that the recorded sexual encounter was real, but consented.

Later, according to the article by Telegraph, he defended himself on Facebook social network arguing that early in his professional career, "I used to say things to scandalize the interviewers".

Before El Museo del Barrio canceled its show, "El Topo" would be part of the retrospective that was being organized.

It was the pressure exerted by the East Harlem activist community, the Manhattan area where the Latin museum is located, which forced the institution to respond to Jodorowsky's controversial statements.

Opponents think that the filmmaker's actions can not be protected just because the filmmaker was working on a work of art.

"It's not just about art, but about the social determinants of art"Debbie Quiñones, one of the activists, told Art News.

For his part, the director of the Museo del Barrio, Patrick Charpenel, told Arnet that Jodorowsky's actions should be analyzed, but that the institution has "came to the conclusion that an exhibition is not the right platform to do so at this time".

"We are committed to considering complex and demanding problems, but we have a responsibility to do so in order to generate productive dialogues and debates," he said.