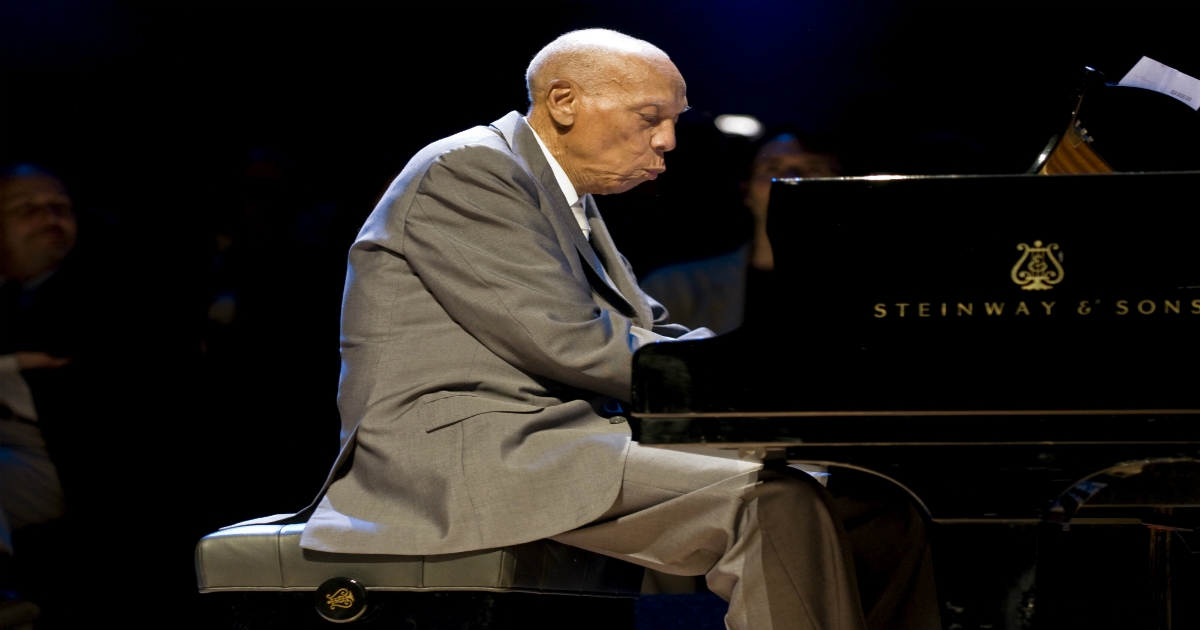 This Friday was the official launch of version 5.0 of the world-renowned content developer for website development, WordPress.

24 hours after its launch WordPress 5.0 "Bebo" has shocked the digital world.

This new version brings a series of improvements, among which we can highlight the launch of a new block-based editor, which will allow users to be more flexible when writing and modifying content of all kinds.

Each piece of content (video, text, image, etc.) will have its own block, "a different envelope to facilitate the changes"

There are currently 16 blocks, but this number may vary as the versions are updated.

"The new block-based editor will not change the way your visitors see content," the official WordPress website announced. "What it will do is allow you to insert any type of media in an instant and rearrange the content of your loves."

Classic users may decide not to opt for block editing and still edit their posts through HTML and CSS.

"With ample white space and modern dry wood stands, combined with classic typography with serifs on the body, Twenty-Nineteen is built to be beautiful everywhere."

Another novelty of this new version of WordPress is that it is dedicated to the Cuban musician, Bebo Valdés.

"This version was named after the pioneer Cuban jazz musician Bebo Valdés"Announced the official WordPress website.