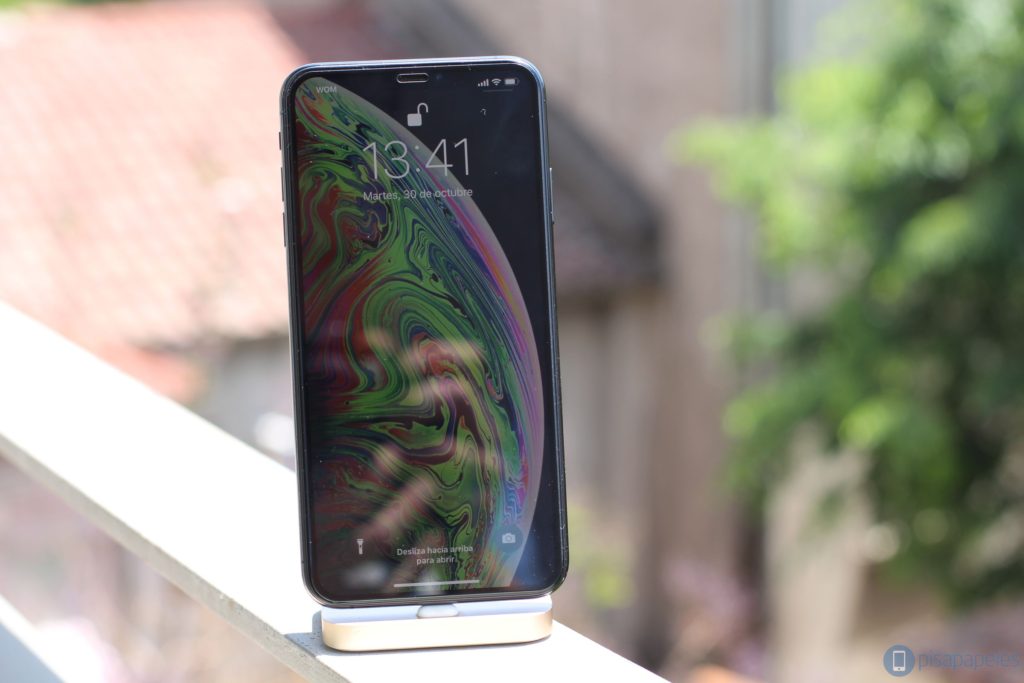 We officially started the rumored season on the next iPhone that we expect to see during the month of September this year.

And the first rumors come from a source of confidence, as analyst Ming-Chi Kuo said that the next iPhone will join the fashion of reverse wireless charging, a function we first saw in the Huawei Mate Pro 20 and later We came with the new Samsung Galaxy S10.

The idea of ​​Apple is that the next iPhone will be able to load the new AirPods that include a case with wireless charging, just as Samsung promotes its Galaxy S10 and its Galaxy Buds.

This reverse wireless charging would be compatible with the Qi standard, which means you can charge almost any smartphone or device that supports this technology, although it is not known at this time whether it will be possible to charge Apple Watch, although it is ideal because Samsung has already makes your Galaxy S10 and its clocks smart.

According to Ming-Chi Kuo, the company that will provide a bidirectional wireless charging controller on the new iPhone would be STMicro and Compeq. But that's not all expensive reader, since it also claims that Apple's new smartphones would have an increase in the capacity of their batteries, while the successor to the iPhone XR would also increase their RAM.

In addition, the Lightning port would remain in effect, despite the fact that in other media they say it will be replaced with a Type-C USB port. Another we would continue to see would be the famous notch, although now it was a bit smaller, but Apple wants to continue using its security system we know as Face ID, although it is not known if the remembered Touch ID would return integrated into the screen.

Of course all of the above are just rumored, there is nothing confirmed by Apple, although in my personal opinion, something that is very likely to see in the new iPhone whether or if the reverse wireless rate, because it is a very useful function and that today in Everyone wants to have a day.

With information from MacRumors