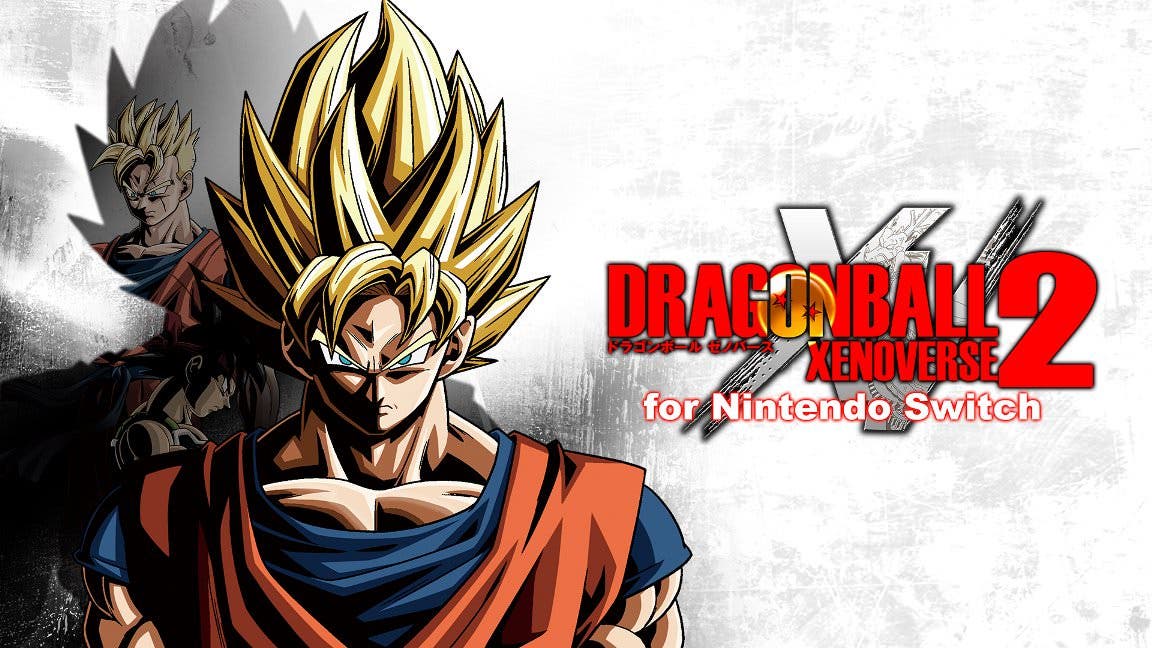 Following its announcement in November, Bandai Namco showed off the first images of the character that will be available for Dragon Ball Xenoverse 2 as part of the DLC "Extra Pack 4", scheduled to launch during the winter.

We warn you that this character can be considered a spoiler not only of the game, but also of the next movie in the series, so we recommend that you take a look here at your own risk.

Between shared captures several are from Gogeta Super Saiyan Blue (SSGSS), here you can see the gallery.

As we mentioned, the character can be considered a spoiler of the next movie of Dragon Ball will be released in Spain on February 1, 2019. In addition to the trailer for Dragon Ball Super: Broly, you can find more information about the characters included in the DLC for Xenoverse 2 in this post.