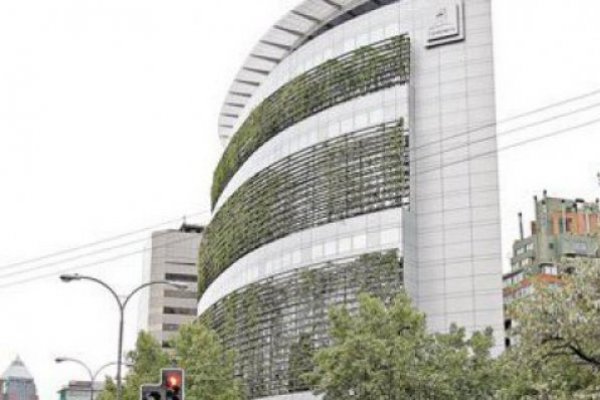 The entity said it is in the process of trying to recover below $ 2 million.

The issue of cyber security It was once again the center of attention in Chile, after it was announced that another hack had hit a financial institution in the country.

Banking Consortium informed by means of a statement its international transfer system It was intervened from third parties and is in the process of trying to recover a value of less than $ 2 million. The authors have not yet been identified.

The system was intervened "in order to maliciously generate fees in an own account of the Consortium Bank that it maintains in a correspondent from abroad," the bank said.

The activation of the security protocols allowed to control the incident and to guarantee the integrity of the data, while "an amount less than US $ 2 million is still in the process of recovery, for which there is also insurance compromised, "the bank said.

The event would have no impact on customers' records or funds and their products would remain operational.

For customers who have inquiries, the bank said their service channels are usually available.