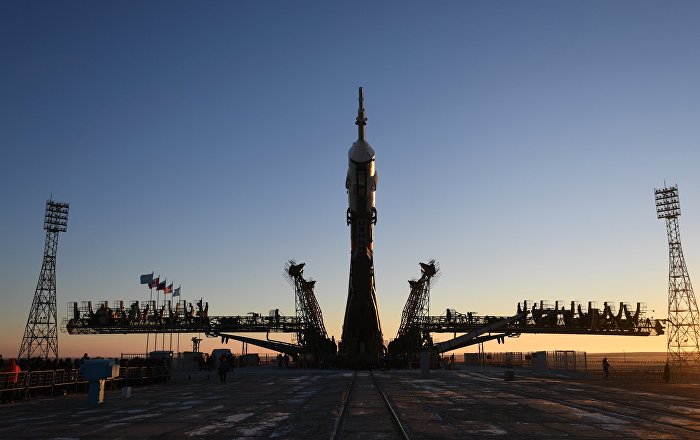 MOSCOW (Sputnik) – Nasa plans to continue sending US astronauts to the International Space Station (ISS) on the Soyuz spacecraft in 2019, even after the termination of the contract between Moscow and Washington and the flights of the spacecraft's curriculum, US Agency, Stephanie Schierholz.

"The top NASA directors have stated their intention to send the US crew to the Soyuz spacecraft after 2019 and have the Russians in US manned vehicles," said the spokesperson for the entity's headquarters, according to the Space.com website. Washington.

NASA's agreement with Russia culminates in April next year and in the future the US plans to send its astronauts to the ISS on its own ships.

Last October, the entity published its plan for the future flights of SpaceX and Boeing, but warned that the testing period of the two companies could be extended by at least two additional months.

The first American crew could travel to the ISS in a Boeing company vehicle in August 2019.

Do not miss: By wanting to "become independent" of Russia, NASA could run out of the saint and without charity