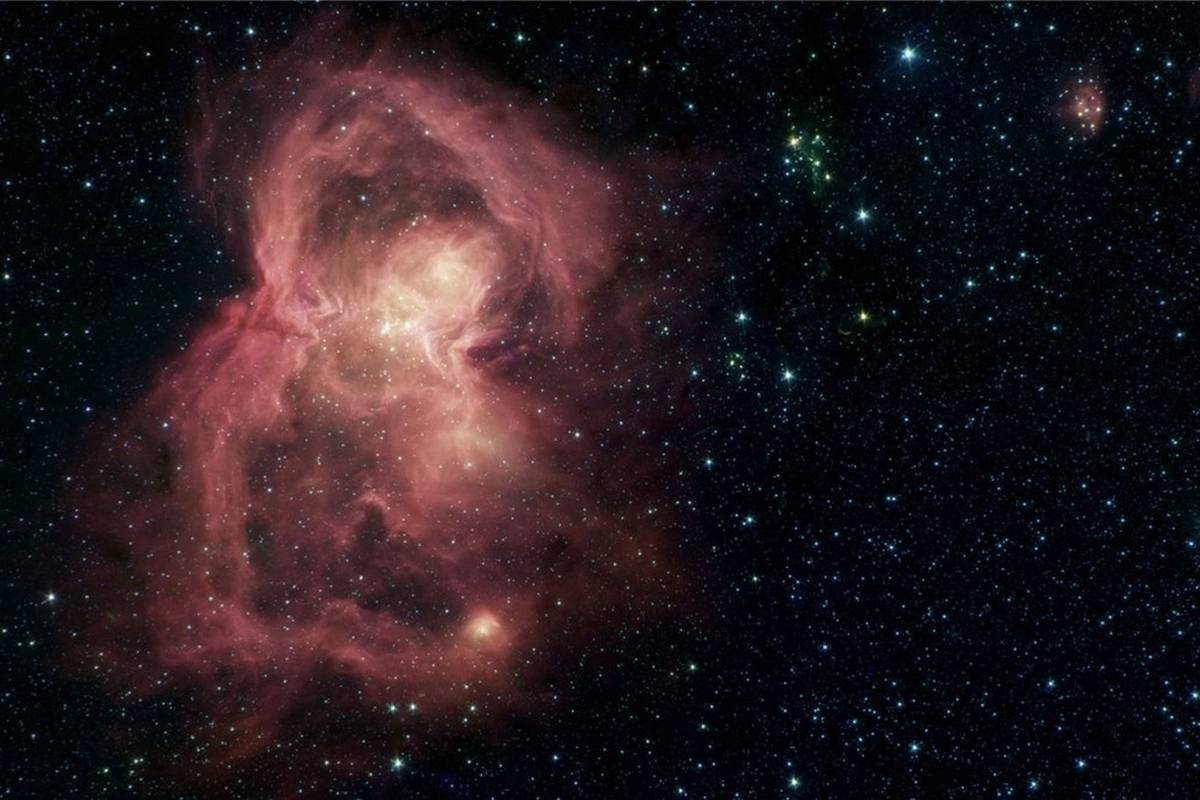 It is about the nebula called Westerhout 40.

The National Aeronautics and Space Administration (NASA) shared the photograph of the nebula called Westerhout 40 (W40) that has attracted attention since it looks like a space butterfly (via Excelsior).

The image was captured by the NASA Spitzer Space Telescope and features the beautiful W40, a gigantic cloud of gas and dust in space that functions as a sort of incubator of baby stars.

The two wings of the "red butterfly" are actually gigantic bubbles of hot interstellar gas that blow from the region's hottest and most massive stars. 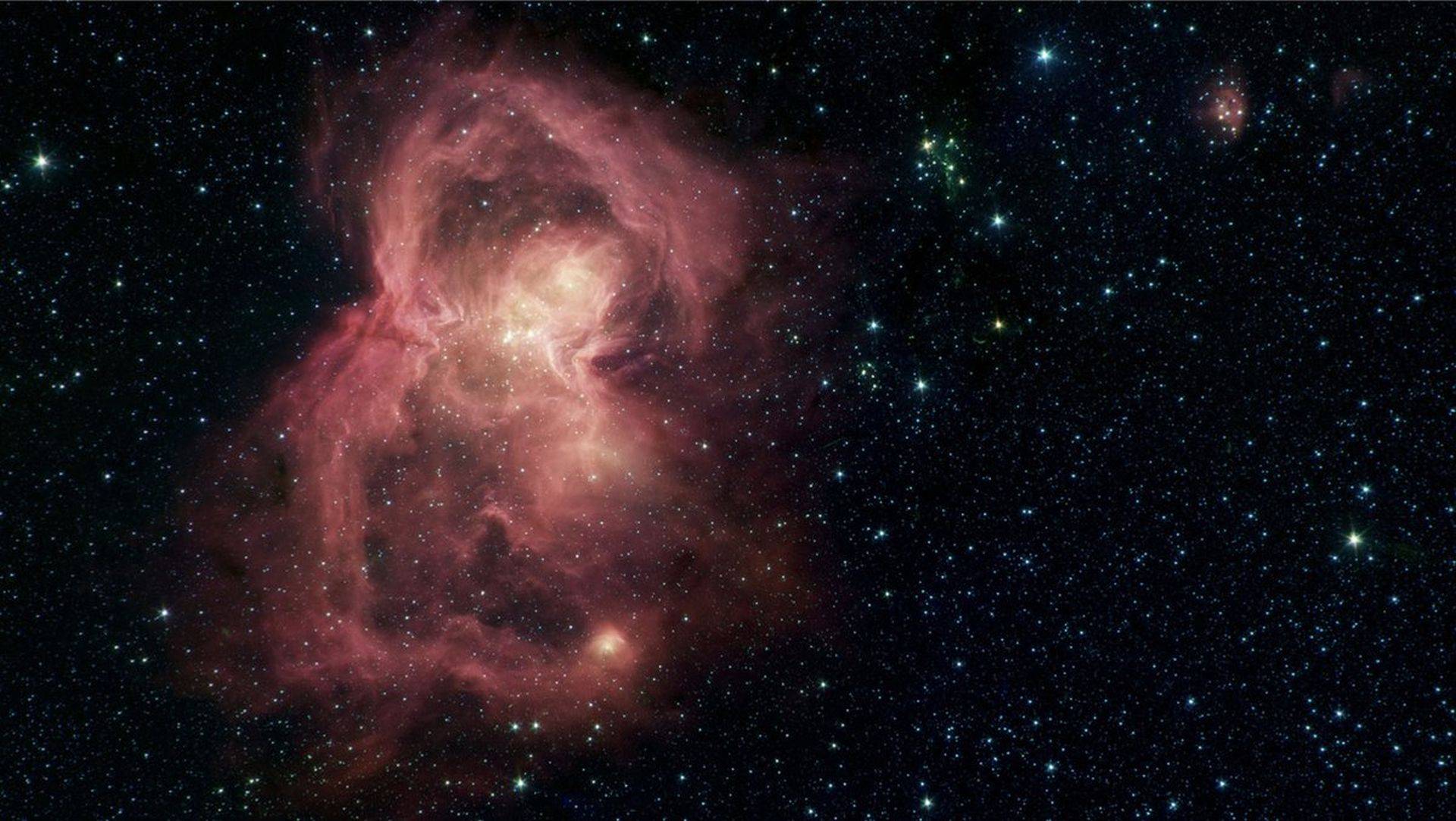 NASA points out that the W40 exemplifies how the formation of stars causes the destruction of the clouds that helped to create them.

It is mentioned that the image of the Spitzer telescope consists of four photographs taken with infrared cameras (IRAC) at different wavelengths of infrared light.

You can learn more detail in the article published by the Jet Propulsion Laboratory, which is the branch of NASA responsible for the Spitzer mission.