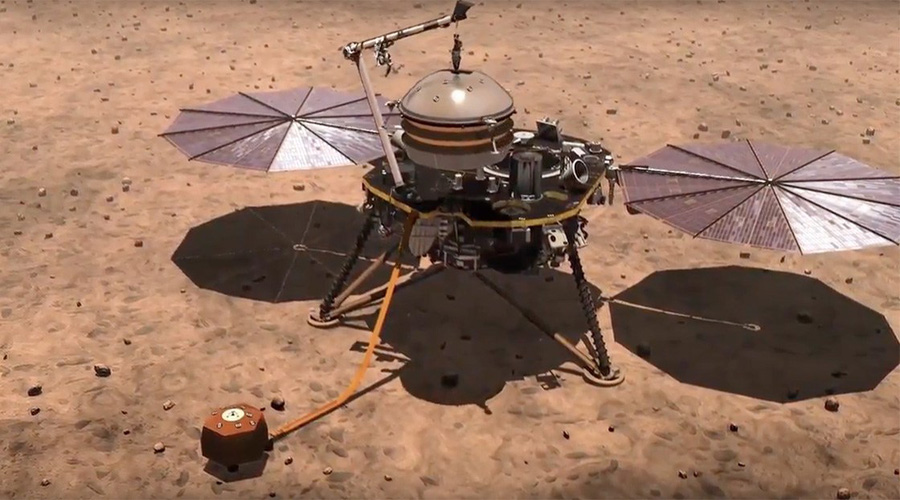 O NASA has released the first audio files of the planet Mars.

With the arrival of the probe InSight for the red planet only a few days ago, NASA began to viralizar images and audios that the ship is capturing during its stay.

Read too: NASA prepares for "seven minutes of terror" in its new mission to Mars

The geophysical robot was able to immortalize vibrations of the wind passing over its solar panels, which experts estimate can range from 16 to 24 kilometers per hour.

The interesting record sounds similar to the sound of the wind on Earth.

According to the United States space agency, Air pressure sensors and vessel seismograph detected wind vibrations, then both recorded the noise in different ways.

For the first time we hear the winds of another world.
Learn more about #SoundsofMars sent by @NASAInSighthttps://t.co/PFHRE1ncRH pic.twitter.com/I8BtjnnAdN

InSight will continue to analyze the Martian surface for information on the formation of planets in our solar system and learn more about the so-called red planet.

Read too: Jupiter's shocking NASA photo shows the storms and winds on the giant planet