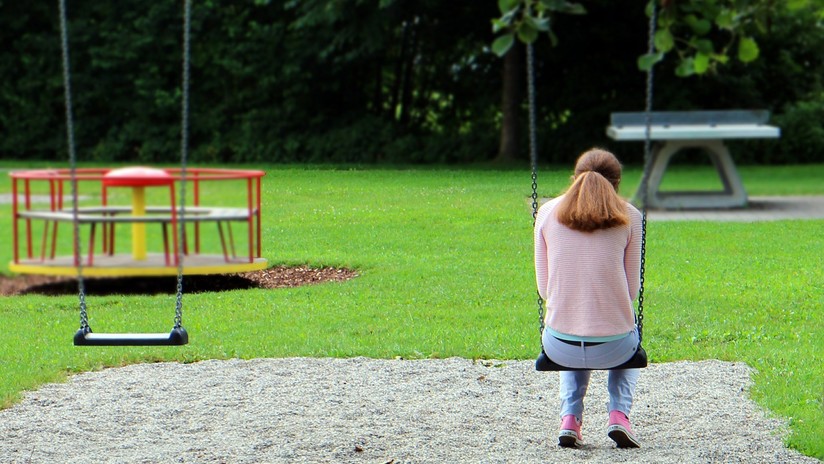 The woman overcame breast cancer in 2015, but some stomachaches made her think that the dreaded disease had returned, which the autopsy discarded later.

Dawn Cheetham, a UK dental nurse, ended her life by hanging herself in her wardrobes little daughter Eight years old, believing she had returned to a breast cancer that she suffered years ago. However, the autopsy revealed that he did not present cancer cells in his body, reported this Friday Dailymail.

Cheetham had been diagnosed with stage 3 breast cancer at that time, received chemo and completely overcame disease in 2015. Her husband, Jonathan Mellor, describes her as a happy and beautiful person, but the cancer was constantly in her thoughts and became a major problem.

"Every little pain I felt, or spasms in the stomach, I thought it was the cancer that was coming back, and I think that's why it did what it did," Mellor said.

O suicide She did it after having a fight with her husband, who then left the house. When he returned, he had to break the door to enter, and so he found the tragic scene. 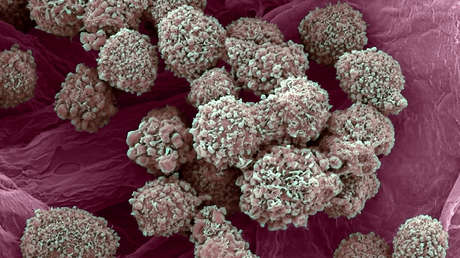 Among the elements that were part of the investigation after his death, it was shown that Dawn Cheetham had started a psychological treatment to deal with the depression he faced due to his illness.

Although the events took place in July, only recently has the story been released, which also includes the statement by Lia Hashmi, a forensic team, who considered the discussion with husband was the last factor in an accumulation of events that triggered a significant change in its Mental state.