Mortal Kombat 11 and other games with famous voice actors 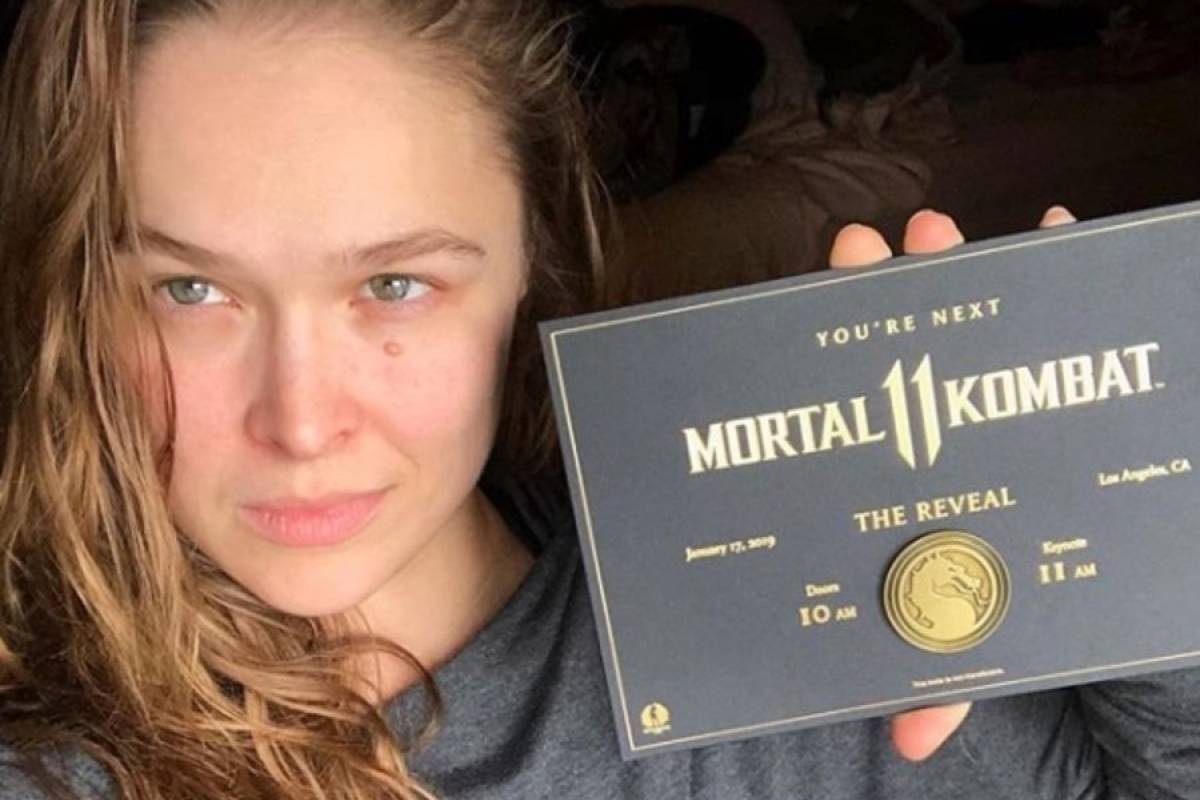 Mortal Kombat 11 confirmed Ronda Rousey as the official voice of Sonya Blade, but it is not the only game with celebrities as voice actors.

Mortal Kombat is not the first to hire celebrities as voice actors, and Here is a list of other celebrities in video games.

Mortal Kombat 11 announced that the martial artist and professional fighter Ronda Rousey will be the official voice of the character Sonya Blade, the iconic character of the saga of mortal Fatalities

We are encouraged by such a good cast that they did and We hope you can work on more future deliveries. 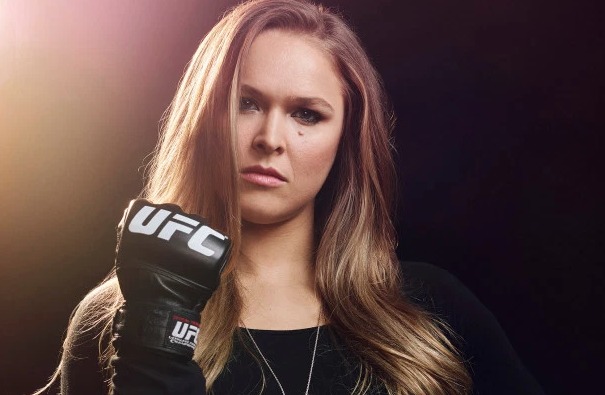 Peter Dinklage is one of the most beloved actors, thanks to his participation as Tyrion Lannister in HBO's hit series "game of Thrones" but also because He lent his voice to one of the most popular games of recent years: Destiny.

His character was Ghost, a robot guardian flying with you during the adventure. Unfortunately the fans complained to Bungie that the dubbing was not top notch and they had to change the voiceover, with Nolan North replacing him. 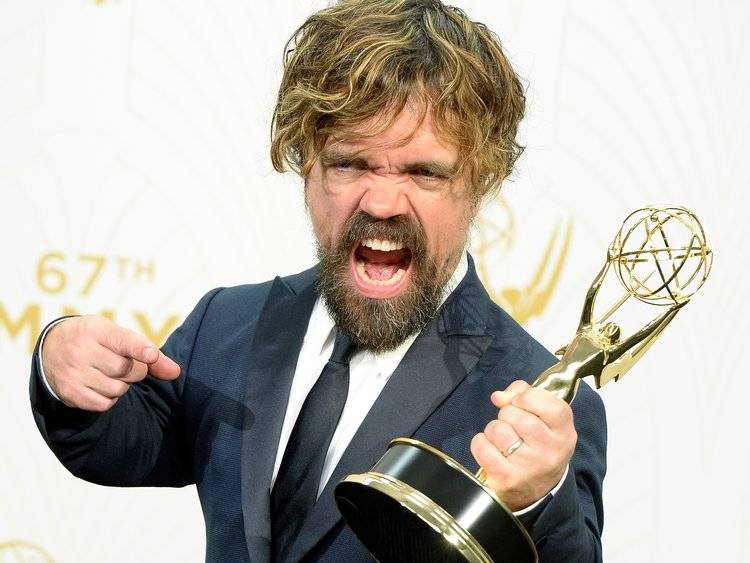 Who else besides Mark Hamill could be on that list? The legendary actor who gave life to Luke Skywalker during the original sagas of Star Wars and in the latest, is a renowned and respected voice actor, mainly for his performances as The joker, the arch-rival of Batman in the games of the saga of Arkham.

He also lent his voice to numerous games of the franchise Star Wars and thanks to this he became more than a legend within the industry. 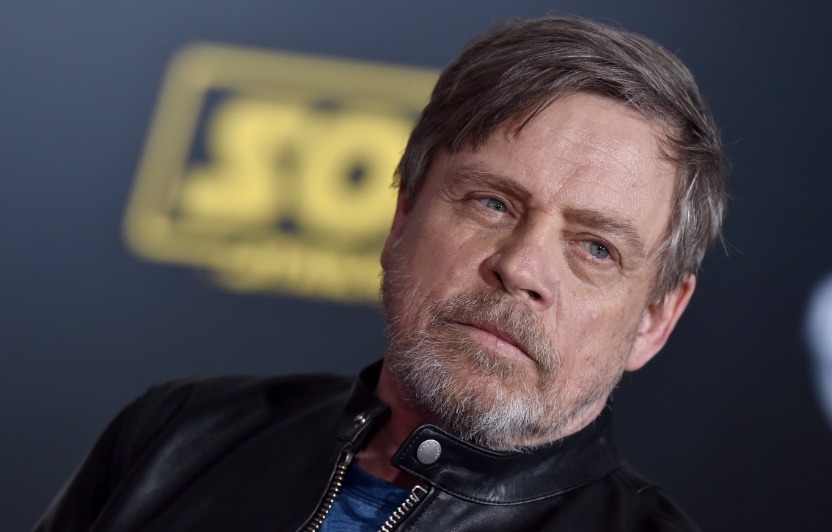 The Spyro Legend: A New Beginning

Now we have no one else and no one besides the good Frodo Baggins, good Elijah Wood. He made several appearances in games like Broken ageAll the games Lord of the Rings in which Frodo leaves.

As a major main event, he made the voice of Spyro in the 2006 game, The Legend of Spyro: a new beginning.

Also, just as an extra, has its own game development company with which he already took his first game: Transfer. 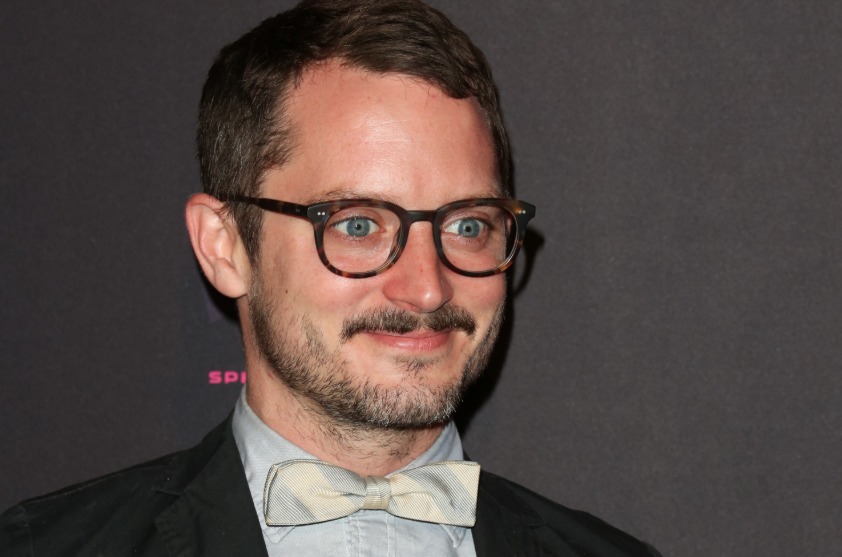 Known for his role in the hit series Fox, Kiefer Sutherland entered history as Jack Bauer, the one who has always fought against time in the 24th series.

This actor also had to do with some controversy thanks to he replaced David Hayter, the original voice actor for Solid Snake for the fifth installment of the official saga of Metal Gear Solid.

Although he did a good job, no one was able to avoid complaining Konami changing things so abruptly, to the point of not warning Hayter, who would not give voice to the game. 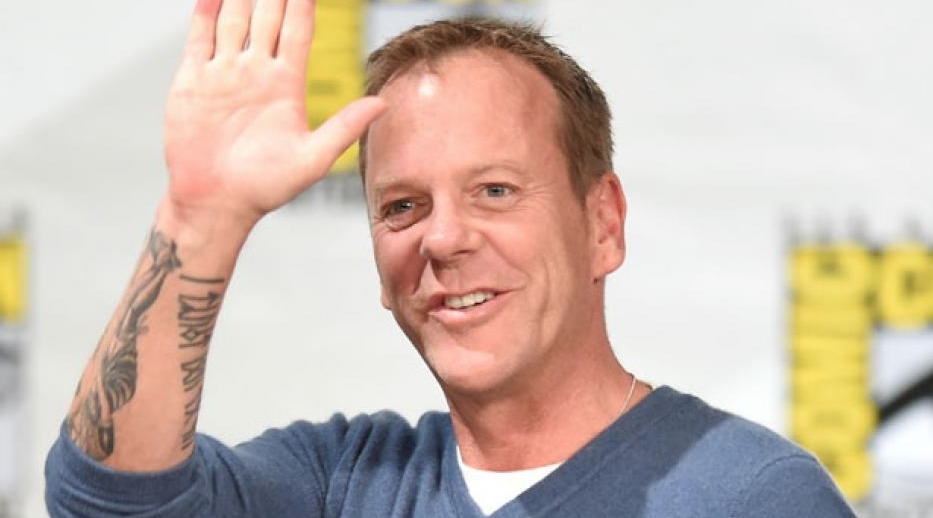 Known for his role as Hit girl on tape Kick Ass, began to gain popularity as an actress to the degree of having the lead role in the remake of Carrie's film, based on the novel of the same name written by Stephen King.

For the interactive entertainment industry, she voiced Emily Kaldwin for the video game Disgraced. But since it's his first role in a video game, we'll soon see him in some other interactive work. 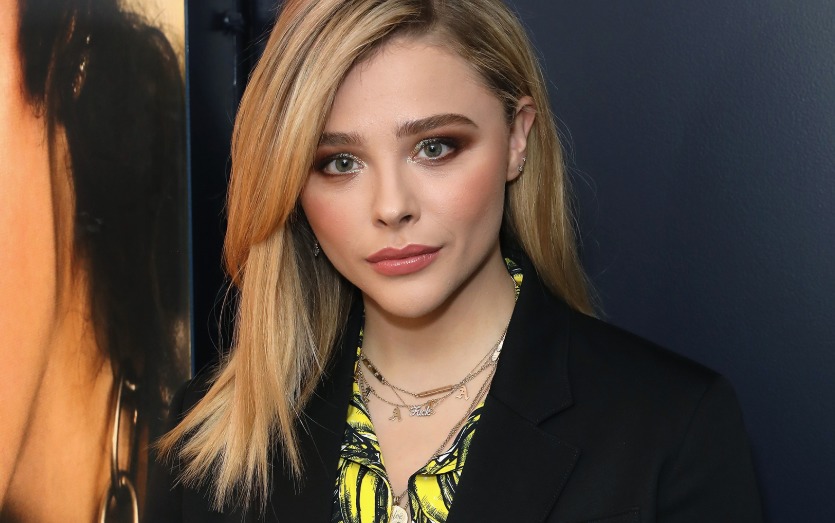