More than 11,000 young people must be vaccinated against measles in Magellan 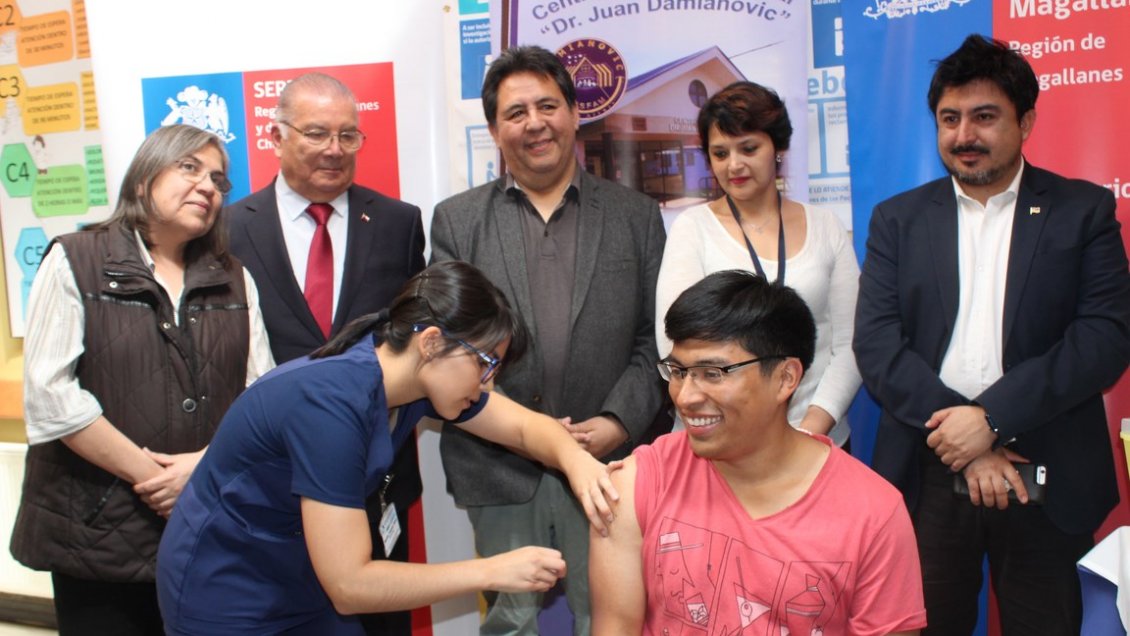 At the Family Health Center (Cesfam) Juan Damianovic, shows in Punta Arenas, we went to Vaccination campaign against measles, mumps and rubella in the region of Magalhães.

At the time, the Seremi de Subrogante Saúde, Sergio Ruiz, said that "this sanitary measure responds to the series of cases presented in the north of the country, and will extend until February 28, focused on young people between 20 and 24 years, 11 months and 29 days ".

O Substitute Director of the Health Service, Karin Uribehe remembered that Immunization is free throughout the public network and that, in general, the hours of operation are Monday through Friday, from 8:30 a.m. to 12:30 p.m. and from 2:30 p.m. to 4:30 p.m.

Blahienco Vrsalovic Saldivia, 23, is one of the young people who became vaccinated after learning about the initiative through social networks.

"I consider it necessary, in the case of viral diseases, to take precautions and thus avoid problems," he said.

The objective population of the campaign reaches a million and 390 thousand 97 people in all the country, 11,133 of them in Magalhães.