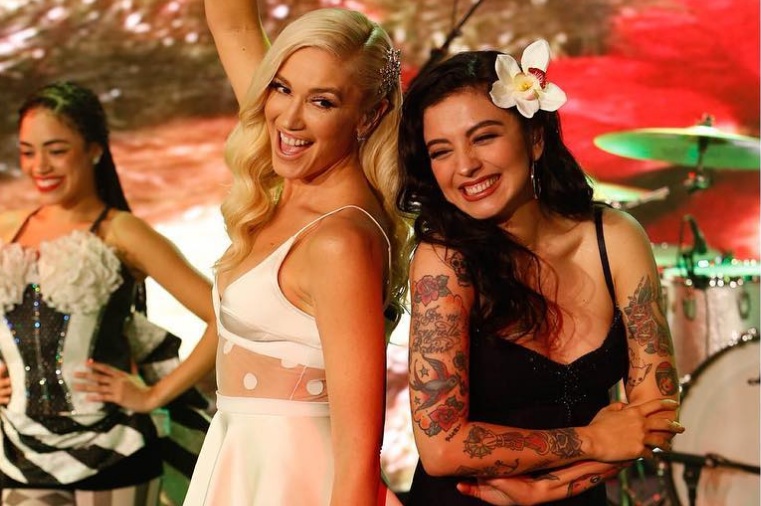 After his passage through The Voice, again Mon Laferte and Gwen Stefani they performed in another well-known American show: Jimmy Kimmel live!

The motif of the live performance of Hollywood Boulevard in Los Angeles was the promotion of their version of the classic theme "Merry Christmas", a recording that was released a few weeks ago on the reissue of Stefani's Christmas album, You Make It Feel Like Christmas.

More information: Mon Laferte sang along with Gwen Stefani in The Voice: This was the presentation

In space, the former No Doubt acknowledged that at first she did not know the Chilean singer and that it was her team who recommended it. He also commented that because of his tattoos, his beauty and attitude, Mon Laferte reminded him a lot of the women he grew up with in Orange County, California.