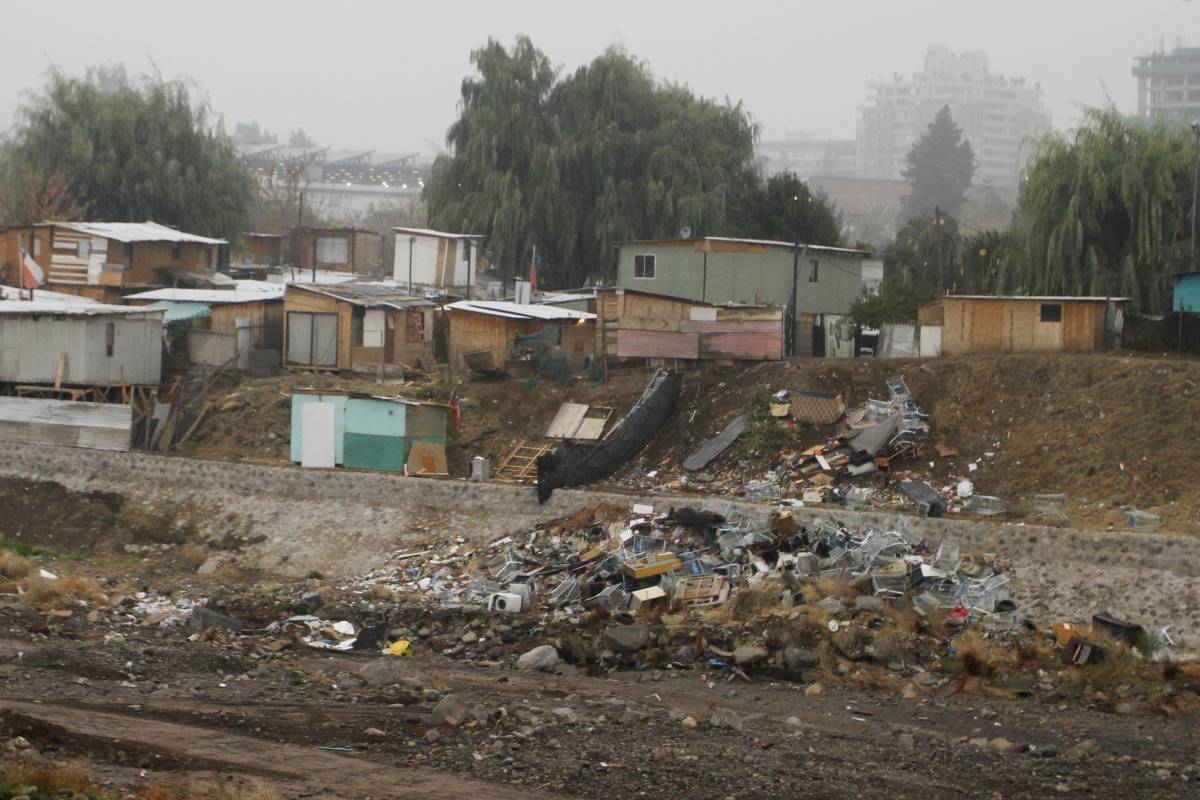 The Minister of Housing and Urbanism, Cristián Monckeberg, has announced good news. Over the past year, the portfolio has managed to start closing 73 camps across the country, five more than planned for 2018.

"This first swing is good, because it speaks of those 822 fields that are old and new that we have been able to register lately, today they begin to say goodbye and start a closing management that allows families to find a worthy solution," said the minister. Monckeberg.

To end these sites, they proposed different alternatives for the affected population, so it was they who made the decision about their future home.

Of the 73 settlements, 46 were reallocated, that is, the two thousand and twenty-five beneficiary families obtained a housing allowance that allowed them to access a house in a different place from the camp.

Another strategy of closure was urbanization, in this case, was applied in 19 fields and a total of 201 thousand families. These, now, could have basic services and obtain a title of dominion, consolidating, in this way, its environment and its home.

Finally, eight camps were set up as housing projects, meaning that families receive a subsidy that allows the construction of a new home and environment in the same place where their home was. In this case, 1,011 families were served.

Among the settlements that began the closure process, eight were classified as emblematic. 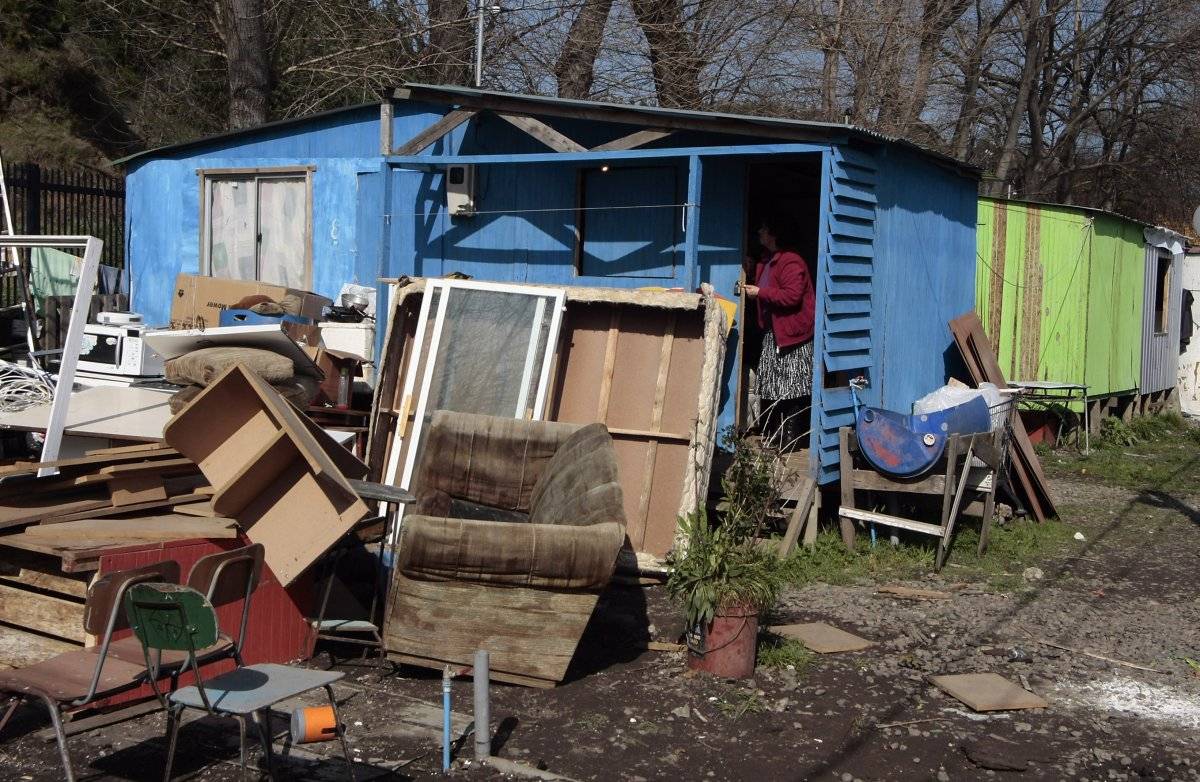 In these camps alone, 1878 families were favored. The project, which benefited 45 communes in Chile, had a total investment of 101,104 million. In addition, a total of 951 subsidies were delivered, corresponding to more than 24 billion pesos.