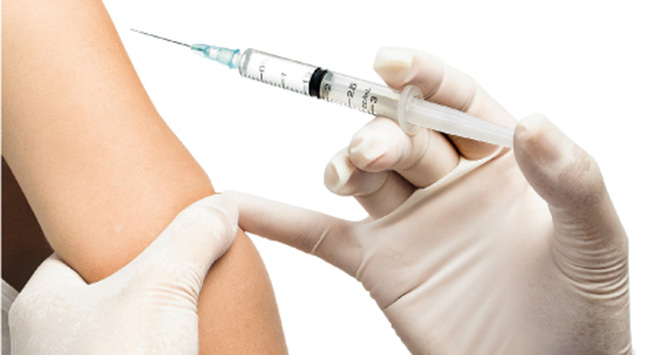 Since Ministry of Health confirmed that from 2019 Children will also be vaccinated against Human Papillomavirus.

The vaccine, as in girls, will be given to boys in two doses in schoolchildren aged 4 and 5 years, but to have a real impact it is necessary to increase the coverage that today comes to approximately 80% with the emergence of so-called anti-vaccine groups. 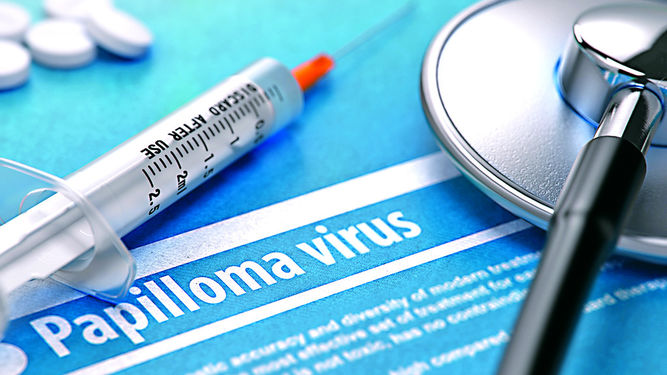 O Undersecretary of Public Health, Paula Daza, said that "the vaccine is absolutely tested, has no side effects and will prevent not only cervical cancer but also other cancers such as anus and oral cancer."

It may interest you: They evaluate the vaccination against human papilloma virus for men

Also the Head of the Department of Cancer of the Ministry of Health, Sergio Becerra, said that "although the number of cancer in men is lower, the number of people with this infection and that it infects healthy women is quite high."

"It is not determined, but it is estimated that more than 20% of the population has this infection."

Jeannette Dabanch, President of Sofinch, said the ideal is to have 90% coverage and that she is convinced that working with the community and seeing what happens to other sexually transmitted diseases, which are being so important in our country, will achieve good adherence.

The Human Papilloma Virus (HPV) is the most common sexually transmitted infection that exists and through cervical cancer kills approximately one thousand women annually.

How to detect HPV?

It is detected through the Pap smear, which is an examination in which cells taken by the scraping of the opening of the cervix are examined under a microscope.

In municipalities like Santiago, Pedro Aguirre Cerda, Cerrillos, Maipu and Central Station, only 46.7% of the women were trained. Therefore, a prevention campaign has been launched.

O Mayor of Central Station, Rodrigo Delgado, commented that they are starting the delivery of a diptych with which people can be informed about the significance of this examination.

You may be interested in: They launch a campaign against human papillomavirus

For its part, the Undersecretary of Public Health, Paula Daza, said that "there is a significant percentage of women who are not diagnosed, who arrive late and this means that the possibility of mortality is very high."

The Papanicolau is a test that should be performed annually in case of having Human Papillomavirus and every three years if the result is negative.

As part of the National Cancer Plan We are looking for a strategy that detects risk among women, although the most important measure goes hand in hand with the vaccine that prevents the virus.

Watch a note from CNN Chile journalist Carolina Véliz in the attached video.