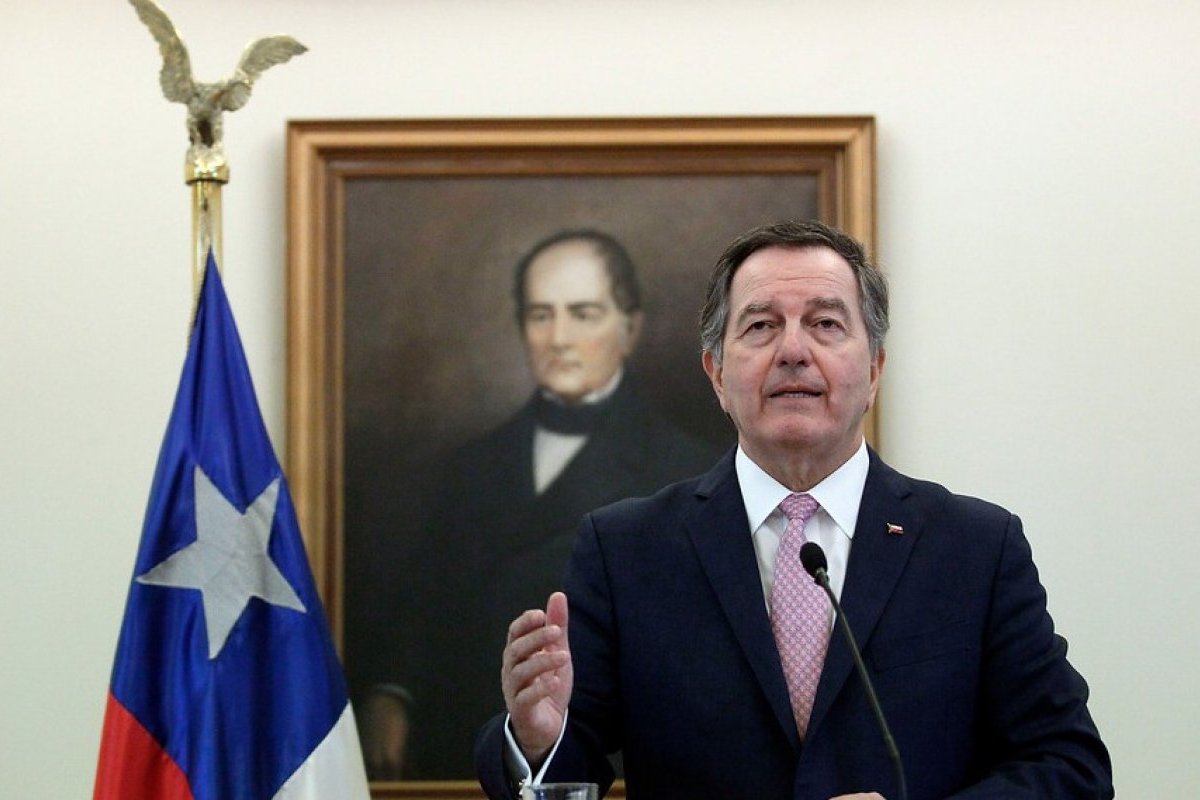 Foreign Minister Roberto Ampuerto thanked this afternoon for the Mexican government's decision to grant the extradition of former frontier leader Raul Escobar Poblete to be tried in Chile for the crime of Senator Jaime Guzman.

The head of the Chilean diplomacy confirmed that the defendant has, according to the Aztec justice, a month to make appeals to the decision.

The Chilean chancellor pointed out that "Commander Emilio" is being held in Mexico for his role in kidnapping, abductions of great cruelty.

The Secretary of State also noted that the judicial determination "clearly explains Mexico's commitment to the fight against terrorism, organized crime, respect for justice and collaboration between States."

"At the same time, he expresses his confidence that there is a state of law in our country," added the minister.

"Sometimes justice takes time, but it arrives and, in that sense, we are on a path and in the right direction," said the Foreign Minister.