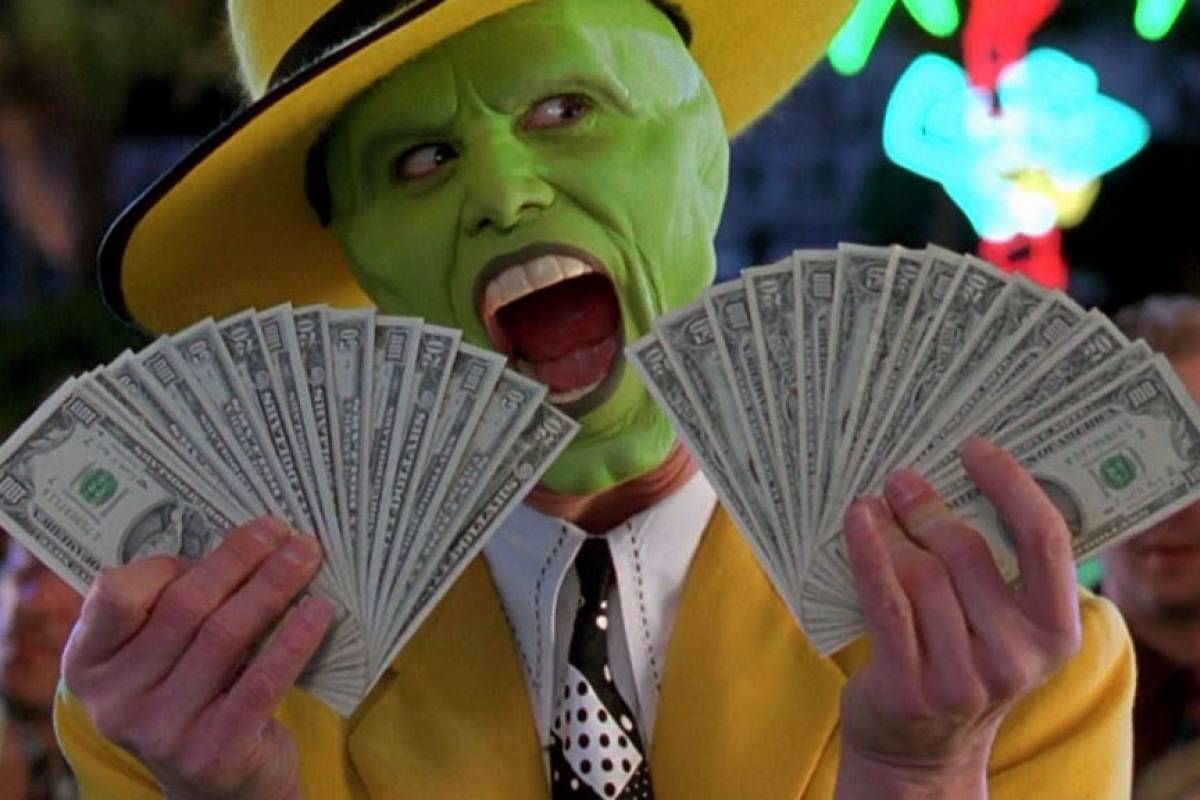 Twitter It's a social network full of bots. and crazy. But apparently there are also many people who would like a few hundred thousand dollars for free (who does not?). This is the only way to explain the history of the publication with more retweets of the story.

It turns out that Japanese billionaire Yusaku Maezawa, with an estimated fortune of US $ 2 billion. Posted in your official Twitter account the promise of 100 million yen (US $ 925,000); distributed among 100 lucky winners of a lottery organized by him on the social network.

"Zozotown's spring sale is the fastest in history and has already exceeded 10,000 million yen! With a daily appreciation, I will give 100 million yen (in total, millions of yen) in cash. The only way to participate is to follow me and RT this tweet. The reception will be until the 7th of January. I'll write a direct message to the winner! "

Zozotown is a clothing chain owned by Maezawa. And everything, as we can see, was part of a promotional campaign.

But it all went out of control. It turns out that everyone wanted some of that fortune. And this has become the publication with the largest number of retweets in history. With almost five and a half million replicas.

With that, the Japanese magnate far surpassed the guy who wanted a year free of Nuggets and the Oscar selfie in 2014.

But it's worth bringing them back here:

If only Bradley's arm were longer. Best photo of all. #oscars pic.twitter.com/C9U5NOtGap

Help me please. A MAN NEEDS HIS NUGGS pic.twitter.com/4SrfHmEMo3