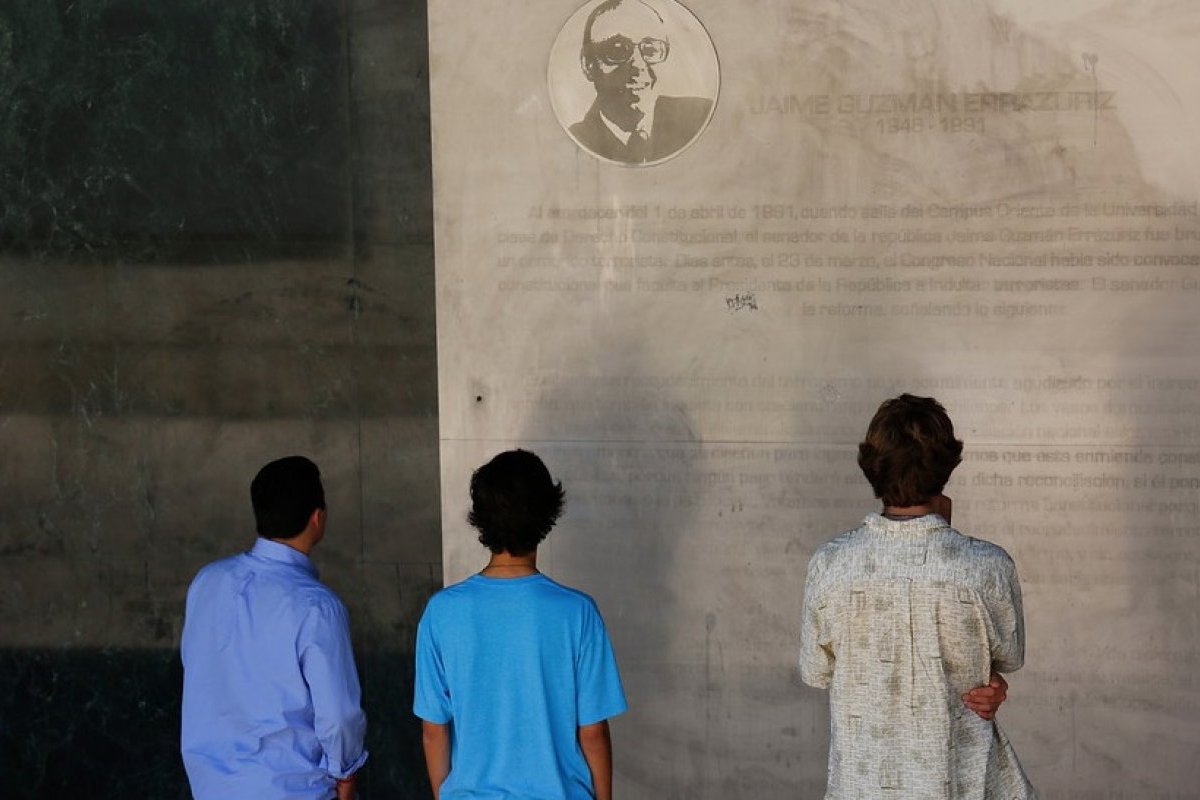 The Mexican Foreign Ministry said on Monday it had decided to extradite the commander Emilio, the Chilean Raúl Julio Escobar Poblete, accused of involvement in the assassination of Senator Jaime Guzman, the kidnapping of Christian Edwards and several crimes committed in the Aztec country.

"Today, the Chilean national Raúl" N "was notified inside the Federal Center for Social Readaptation No. 12" CPS-GUANAJUATO ", with residence in the Municipality of Ocampo, State of Guanajuato, the Agreement by which the Government of the United States of Mexico grants its international extradition to the Government of the Republic of Chile to be processed by the Second Chamber of the Supreme Court of Justice of Chile for the crime of terrorist attack resulting in the death of Senator Jaime Guzman Errázuriz, happened on April 1, 1991 in the City of Santiago, "said the Aztec foreign ministry.

The decision of the Mexican authorities, who in the first instance denied extradition to Chile, was based on "the factual and legal considerations of the District Judge Specialized in the Accusatory Criminal System of the Federal Criminal Justice Center in the State of Guanajuato, who was of the opinion that extradition is appropriate because the Chilean government complied with all the requirements established in the Extradition Treaty signed by both countries on October 2, 1990. It also stated that at no time have the human rights of the defendant been violated ".

Mexico and its Foreign Ministry said that the government of Chile committed and offered all guarantees, so that "the death penalty is not applied to the person who has been abrogated in that country, nor will the prison term to the agreement in the bilateral treaty ".

Contrary to what happened with the brigade Ricardo Palma Salamanca, who was granted diplomatic asylum in France, Escobar Poblete to serve the sentence in Chile.

"With actions like these, the government of Mexico makes clear the fulfillment of its international commitments in the area of ​​criminal legal cooperation, in order to reduce the spaces that could generate impunity for alleged offenders of criminal law," concluded the communiqué of the mexican chancery

With great satisfaction, the Ministry of Foreign Affairs of Chile reports that Mexico has granted the extradition of Raúl Escobar Poblete, a Chilean citizen who is undergoing prosecution in Chile for the death of Senator Jaime Guzmán Errázuriz https://t.co/lXK67ffi9X