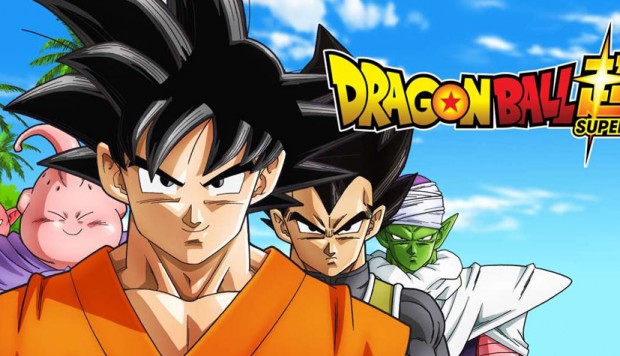 Chilean fans of lfor the anime series Dragon Ball prepare your energies for the premiere of Dragon Ball Super: Broly, the twentieth tape of the saga that will take to the big screen to Goku, Vegeta and company of this Thursday, January 10

Before this debut, the Santiago subway the new fever is joined by the classic series created by Akira Toriyama with the launch of a limited edition of Beep cards with the image of Goku.

Other information: The expected encounter that revealed new breakthrough of Game of Thrones 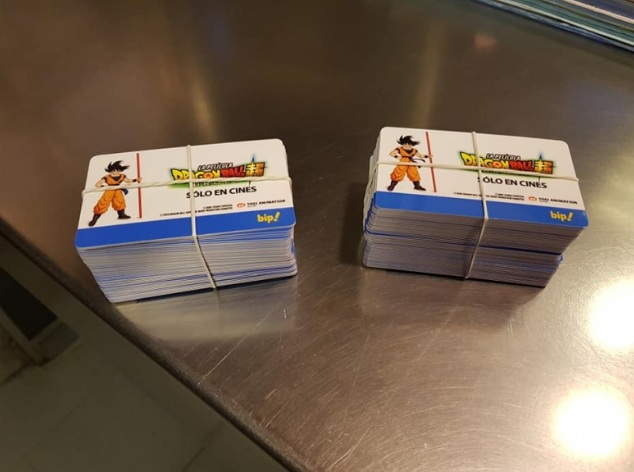 From this Wednesday you can find these cards in almost all the box office of the metropolitan transport service, with the exception of Line 6.

There will be only 100 thousand cards that will be on sale and will have a value of $ 1500, same value of the usual service cards.

This campaign adds to those that were previously made with other productions such as Bohemian Rhapsody, Condorito the Movie and Suicide Squad, as well as events such as the Lollapalooza and the Stgo Rock City festival.