Mazda follows in the footsteps of Abarth: the MX-5 will have a carbon roof, as well as new accessories 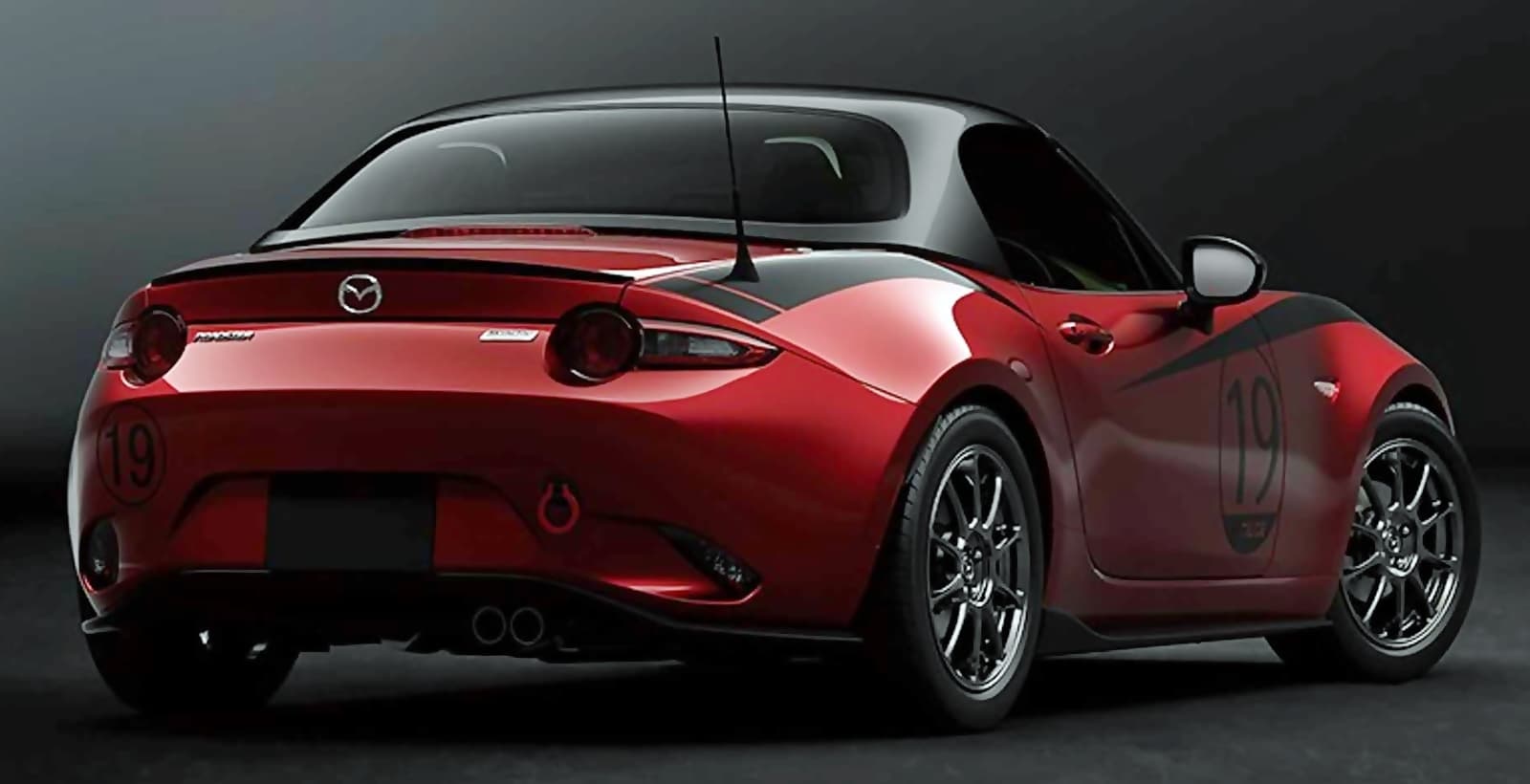 2019 is just around the corner and with the new year, we will see a new edition of the Tokyo Motor Show. And it will be there where Mazda will present us important news for the Mazda MX-5 Through a new catalog of accessories to reach dealers in 2019. Under the name of Mazda Roadster Drop-Head Coupe Concept, the Mazda MX-5 follows in the footsteps of the Abarth 124 Spider and presents us with a carbon fiber roof for the roadster versions, a roof that will surely make many think twice before buying a Mazda MX-5 RF.

In addition to being very lightweight, the carbon roof will improve the torsional stiffness of the Mazda MX-5

Since we first met the Abarth 124 GT with its new carbon fiber roof, many asked Mazda to take the same idea on the streets. Although Mazda has already enjoyed a more practical similar idea, such as the Mazda MX-5 RF, finally in Hiroshima were encouraged to design their own carbon roof for the Mazda MX-5 which we anticipate will be very similar to that used by Abarth.

We talk about a very interesting and practical solution for those who already have a Mazda MX-5 with a tarpaulin or they were thinking of buying one. Without knowing yet how this roof will be, we insist that it will be very similar to that offered in the Abarth 124 GT which, with a weight of only 16 kg and a rear window, converts the roadster into a coupe, even improving its structural rigidity thanks to the benefits of the roof itself and the design of its fasteners.

But the Mazda Roadster Drop-Head Coupé Concept will not settle for a new roof, it will also add new elements like RAYS forged aluminum wheelsnew foot and front lip supports, LED lighting for turn signal and license plate, vinyls, Recaro seats, new intake system, Differential LSDetc. We are talking about a new catalog that intends to reach the market in 2019 and that will be presented in the company through this show car which will be discovered in Tokyo.