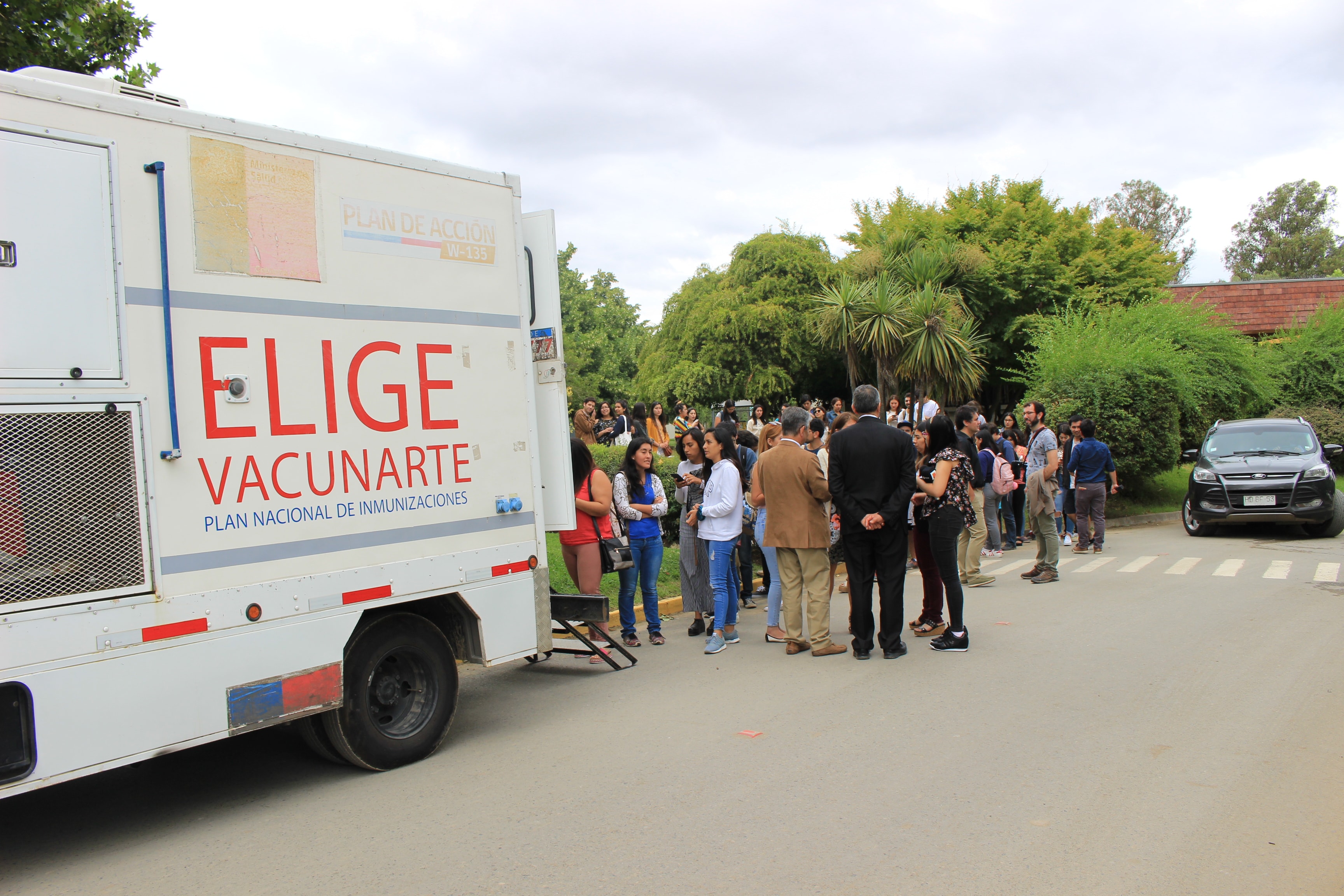 A few days ago, Maulina authorities launched the Measles and Mumps Vaccination Campaign (mumps) in the region, promoted by the Ministry of Health and aimed at strengthening or updating the vaccination of people between 20 and 24 years old 11 months and 29 days, group which reaches 78,351 young people in the Region of Maule.

In the campaign, Health Seremi Marlenne Durán said: "We are very pleased with the progress the vaccination campaign has made in the region. For this reason, I would like to thank the teams working to immunize the population, and also appeal to those who are between 20 and 24 years of age to go to the primary care centers and get the vaccine. In addition, we will be with the mobile vaccinator touring the region to reach this campaign in all corners of Maule.

The campaign, which goes until February 28, has achieved excellent results in the maul, ranking it first in the national level with the highest percentage of vaccination, according to Deputy Director of Health Management Maule Health Service, Dr. Luis Jaime "We are very satisfied with the campaign we are carrying out in the region, the young people are responding to the call and are being vaccinated, so far we have 22,996 people vaccinated, which corresponds to 29.3% of the target population. reach a minimum of 80% coverage. "

It is important to strengthen the use of Fono Salud Responde 600 360 7777, which has professionals available 24 hours a day to answer questions, and you can also ask about the vaccination that is closest to the area where you live.