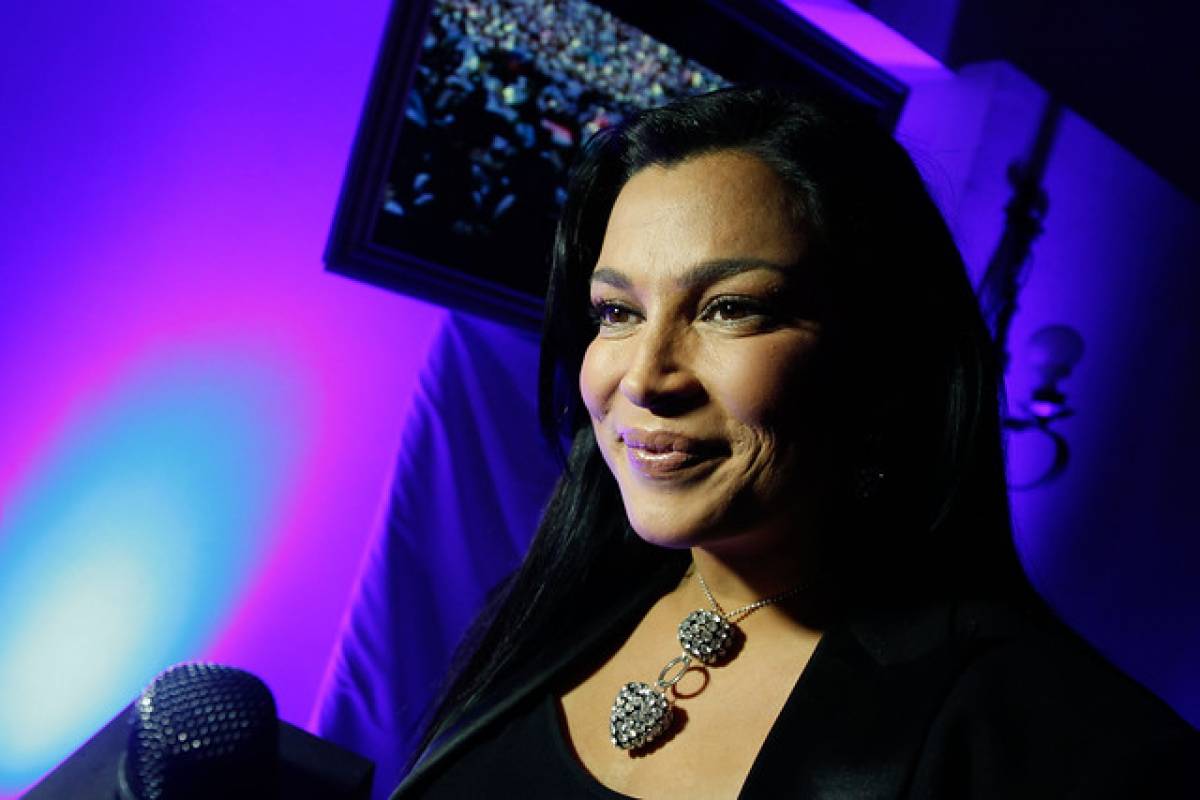 TVN's Very Good Morning set was the stage for the release of Marlen Olivarí against the feminist movement, who replenished the streets of Santiago and the world demanding rights for women.

This is a result of the departure of comedian Ernesto Belloni of the popular program Morandé con Compañía, where the well-known "Che Copete" worked for 16 years.

"I feel like they are joining a super small group of fanatical feminists and they are restricting the freedom that for so many centuries has cost us women, which is to be what we want to be." The only thing that needs to be changed is how the man sees and treats the woman "said Marlen Olivarí.

Before the statement, the celebrity was questioned by María Luisa Godoy, who told her that "it is not a small but global movement."

But surprise caused Olivarí's refusal before this statement: "no."

"Not, is a fanatical movement that wants the woman to start dressing more modestly", Postulated the model.

"I also consider myself a feminist at times and I would never try to have someone not hire a sexy woman, which is what's happening."

"There are many actresses who are beautiful and who have lost any amount of work because they are attached to it – some ladies are angry," he added, referring mainly to his partner Betsy Camino.

"Forget that the object woman exists, it does not exist because that is acting. One makes characters, It's comedy, show, show … I'm sorry for the families in their homes, for the people who amuse themselves and see it as a family perspective. What's funny and funny then? ", He concluded in the interview.