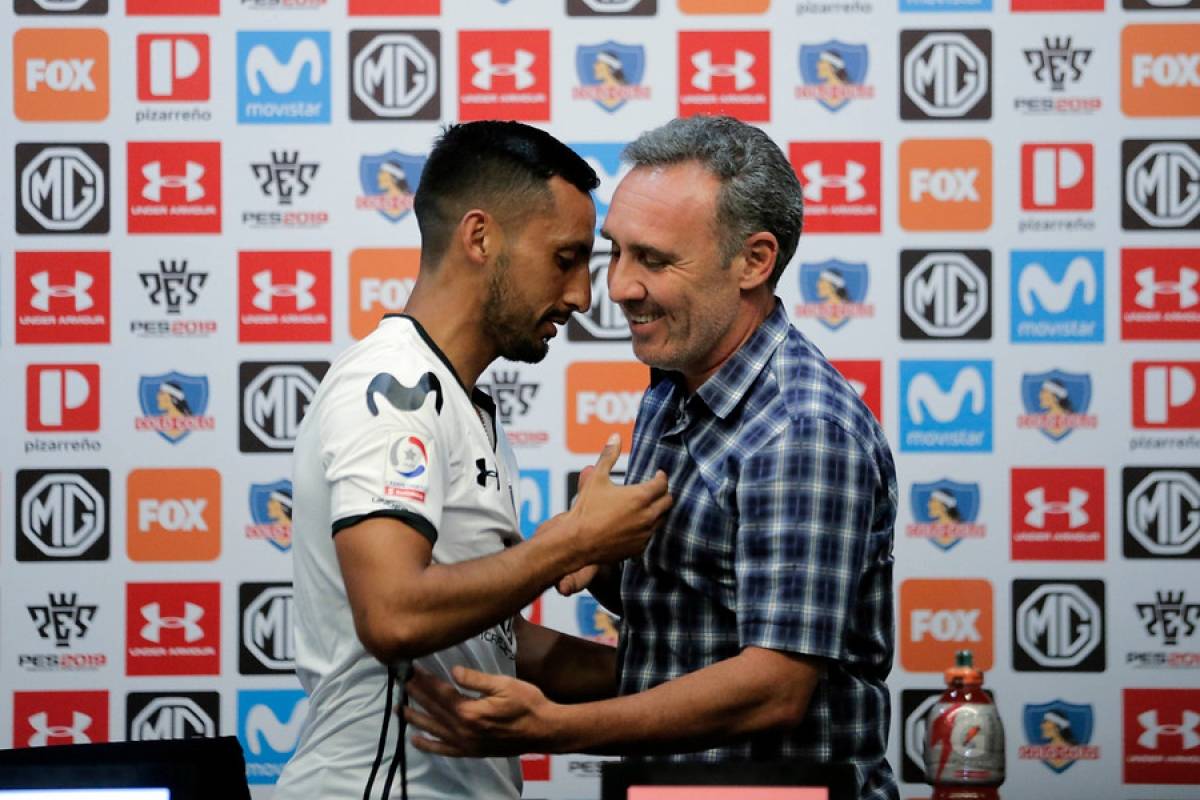 The management of the sports director of the Black and White, Marcelo Espina, is being questioned due to the lack of reinforcements in the Colo Colo. In 2019 they only have new faces like Gabriel Costa and Ronald de la Fuente, for the same reason, the former flyer came out to give the face to clarify the situation by which they are passing.

The Argentine said that he works hand in hand with coach Mario Salas, with whom he does not want to rush to select new players for the Cacique team.

"Mario (Salas) handled very carefully and he will continue to evaluate, I understand that there is acceleration, but we are dealing with options and they will end up closing. He changed because he wants to know what he has, what counts and what he needs, "explained Espina.

"It's three weeks to the start of the tournament, we have not been working for a long time, Mario Salas is evaluating and he tells me that he still does not have the starting team in mind, it's a path that is starting to take shape and what we have to do between We are looking at the beginning of the championship, "added the former coach.

In addition, it was made clear that "not that the Colo Colo has economic problems to incorporateis about sports issues. "

On the other hand, Marcelo Espina ruled out the possible arrival of the Argentine Brian Fernández, with a past in the Union La Calera and with a presence in Necaxa. "It's not a position we're looking for, I've never mentioned his name," he said of former Racing.

Finally, he acknowledged that they are negotiating with Huachipato to Javier Parraguez, about which he said "we are working on it."