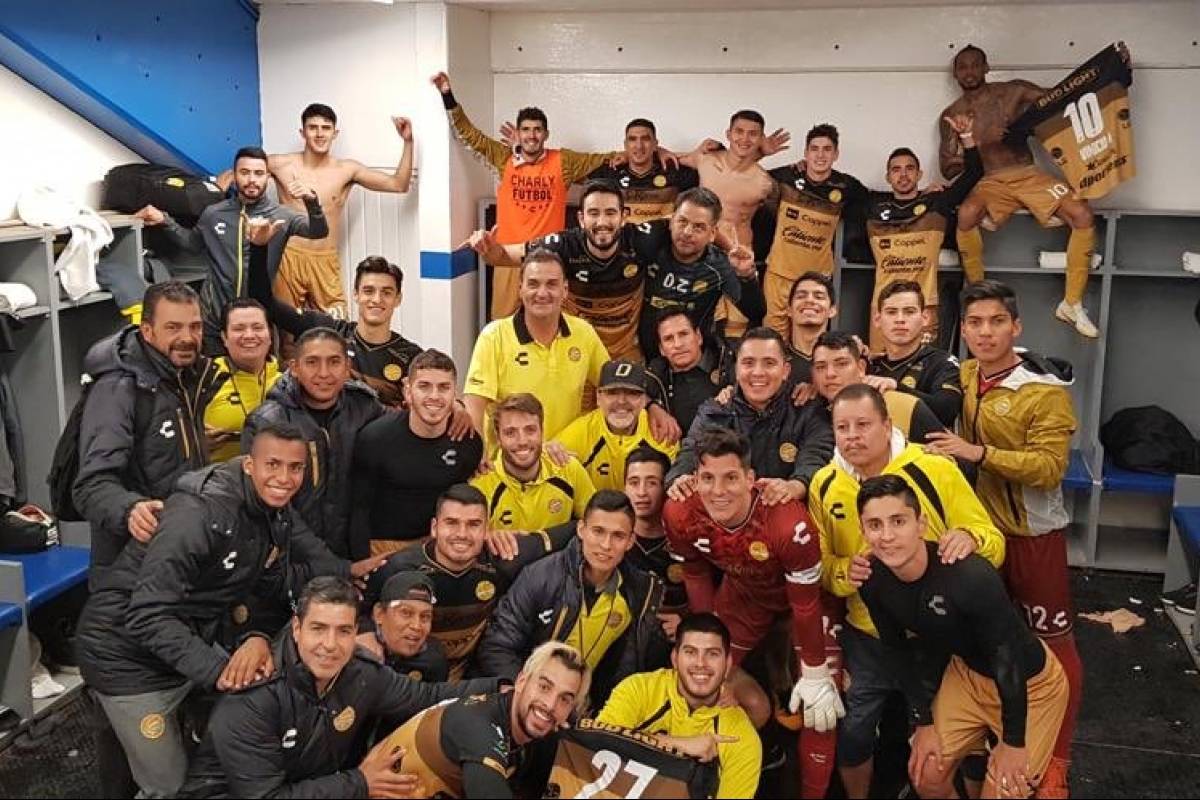 Dorados de Sinaloa, with Argentine coach Diego Armando Maradonaresisted the siege of FC Juarez advanced to the final of the Ascent MX Apertura 2018 Tournament, despite losing 0-1.

Dorados claimed the advantage he took in the first leg of the semifinals 2-0 and at the Benito Juárez Olympic stadium, nothing affected him that the Striker Leandro Carrijo, from a controversial 38th-minute penalty, made the triumph of the border.

Bravos insisted on the attack, was all or nothing, but the goalkeeper Gaspar Servio saved everything that came to him, especially a header of Gabriel Hachen this could be the second goal of Juarez, which was worth the passage to the final.

Juarez was close to leveling the global and passing for better position in the table, while those led by Maradona kept to keep the pass in pursuit of the title of this 2018 Apertura, which allows him to dream of fighting for the return to the First Division of Mexican football in the middle of next year.

The "10" came as a "firefighter" of Dorados instead of Francisco Ramirez and after criticism and with little time in Ascent MX reached its first final, waiting for the winner between Atletico de San Luis and Atlante.

Maradona is expanded in Mexico and is validated as a good coach.