Man was killed while celebrating Christmas in Renca: he tried to defend his son | National 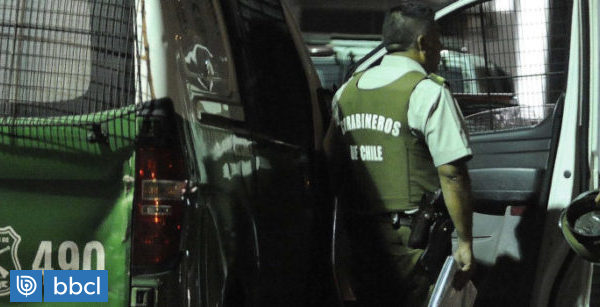 A man was murdered in his house in Renca during the night of Monday, when celebrated christmas, while trying to defend his son.

After a discussion between the latter and a neighbor of 27 years, the victim intervened, but was shot in the chest, which caused him to die in the clinic of the commune.

The captain, Maricarmen Mediavilla, mayor of the West, said neighbors would have problems before the attack.

The alleged perpetrator of the shooting, the 27-year- He was arrested when he was injured in the same care facility, being identified by the relatives themselves as the person who initiated the discussion.

In another police incident, a man was killed by strangers in a Botillería de Santiago Centro at dawn on Tuesday.

The 30-year-old man went to a place on Calle Pedro Lagos, at the height of 1457, when a vehicle stopped, a group of foreigners came down and began firing a series of shots at the victim.

The person died on the spot, while the aggressors they escaped without trace.

Although the local security cameras were not working, the PDI investigates nearby areas that allow finding the alleged perpetrators of the fatal attack.