Man injects his own sperm to cure his back pain 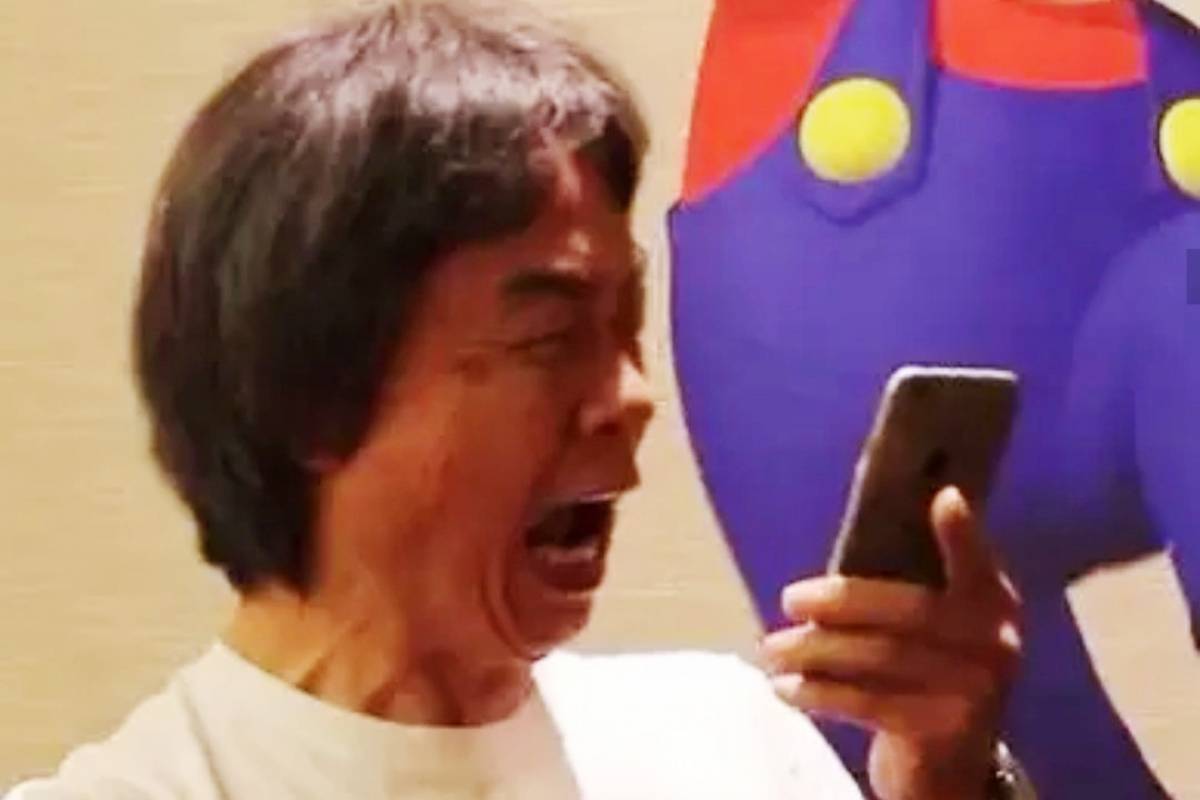 Semen can be used to give life to other humans, but you have barely heard the story of a pregnant arm.

I have a question for you:Can Semen Cure Back Pain? The answer may not surprise you. but this story does.

I still find it difficult to believe that what I am about to write is real, but it demonstrates with all the law that The human mind is quite interesting and mysterious.

A 33-year-old man from Ireland suffered from severe back pain, decided to buy a hypodermic syringe on the Internet and make your own Home remedy against back pain.

The medicine: Inject your own semen.

But he did not inject the semen into the back, for some reason he thought the best way to eliminate the pain from his back was Inject your substance into your arm intravenously. Curiously, it did not affect him for a while, so He continued with the treatment for a year and a half.

Eventually, the guy went to the hospital because the back pain continued, especially as he raised something very heavy that returned the pain. At present, doctors understood They noticed that his arm was swollen in a very peculiar way. Then, when he learned of the home remedy to which the patient submitted, the doctors began to treat him in an emergency.

The consequences of semen injection for 18 consecutive months were hardening of the affected part and an area of Air trapped in the arm. The man whose name was never made public was treated with an intravenous emergency antibiotic therapy. We do not have official images of the reactions of the doctors, but I think it was something like this:

After saving the life of this curious human being, physicians searched medical books and online sources to find out where the patient might have this idea, but They found no reference to semen injection as a measure to remove pain or any disease, Therefore, it is possible that the same patient invented this method on his own.

If you have been asked, They managed to heal their back pain. Though I think his mind is not right yet.

Do you know any effective method to combat chronic back pain? Do not tell us, you better go to the doctor.