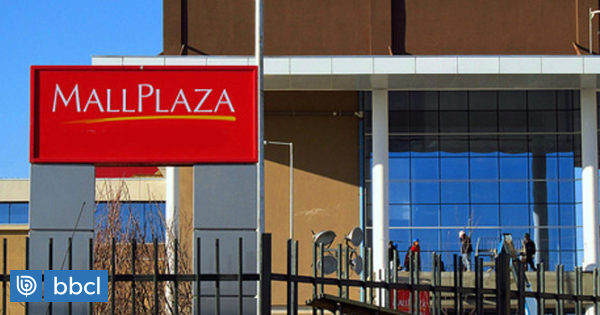 Mallplaza, a company in charge of managing 17 shopping centers in Chile, announced that it will invest more than 108 million dollars, that is, about US $ 73,278 million, to expand and remodel its facilities in Chile.

The company presented on Wednesday investment plan It will be held between 2019 and 2020, which also considers $ 206 million – almost $ 140 billion – for the construction of new shopping centers in Colombia and Peru, La Tercera reported.

Currently the company controlled by Falabella Group has three districts in Peru and two in Colombia, but the new projects include the opening of two new shopping centers in the country of coffee (Barranquilla and Cali) and another in the district of Comas in Peru, according to the same medium.

However, the investment plan $ 314 million, which in Chilean pesos would be about $ 213 billion.

"The main objective will be to strengthen its value proposition for consumers by focusing on providing new omni-channel experiences, along with growing services, entertainment and mixed use in their regional shopping centers," the company said in the morning.

The mall manager with the largest presence in Chile inaugurated last year Shopping center in Arica – the first in that city – with an investment of 68 million dollars, that is, more than $ 46 billion.