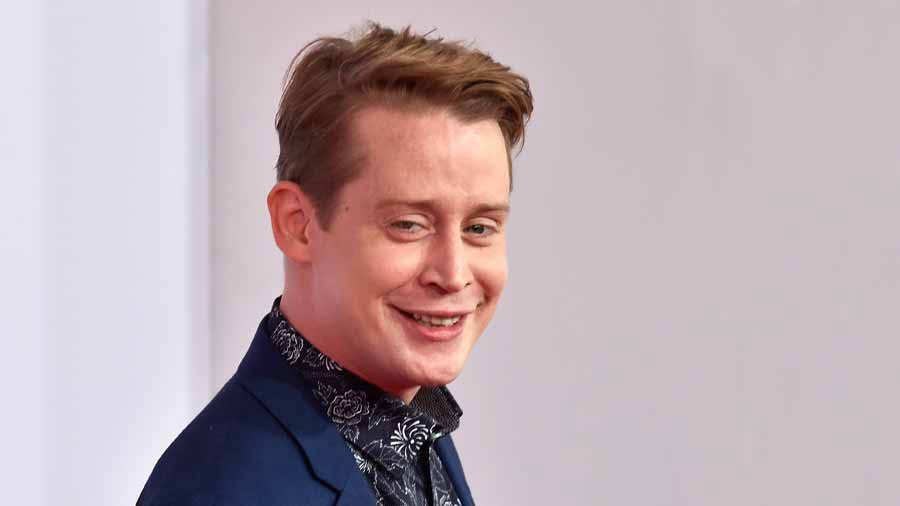 A Google ad, made it possible for legendary child star Macaulay Culkin to once again play the character who catapulted him to fame: Kevin McCallister.

In the clip that was viralized, we can see Macaulay recreating the most characteristic scenes of the movie "Home alone", which in Spanish was titled "My poor little angel".

Macaulay played majestically the most epic scenes of the film; although with minor changes, because it was necessary to promote the new Google Assistant.

For example, in the bathroom scene, shave, apply lotion and shout; Now he realizes he has no more lotion and asks the assistant to remind him to buy it, which is very funny.

Another great moment is when he jumps on his parents' bed; this time he had to get out of bed because he hurt his back. The "angel" is no older to do so. And this time when he asks for his pizzas, he does it online thanks to his Google assistant.

As for the couple of thieves who wants to come into your house to steal it, this time there is not much drama; Culkin only asks his assistant to start "Operation Kevin"; which is full of explosive traps to stop the assailants.