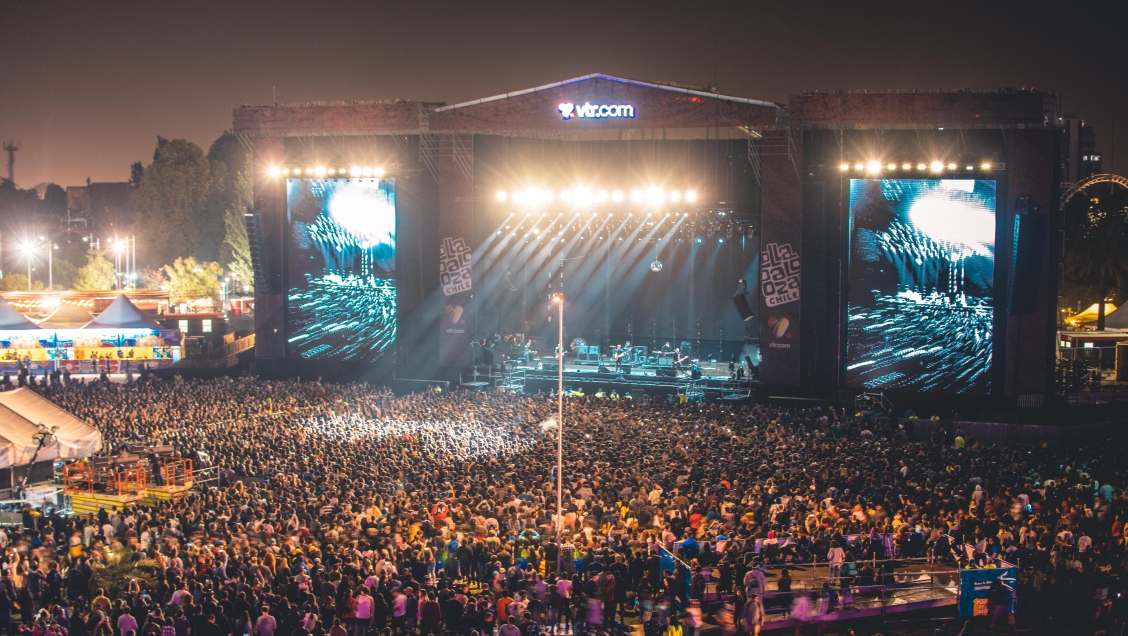 Finalized the ninth version of the Lollapalooza and the organizers are already thinking 2020 and the commemoration of 10 years since the festival landed in Chile.

Perry Farrell himself, in conversation with the Cooperative, said that the event "every year advances great steps and that the next one would be great, I think we're crossing the threshold. "

The director of Lotus, producer behind Lollapalooza, Sebastián de la Barra, told the Cooperative that they are already developing ideas for the next edition and that "we would like to dream of exploring regions".

"We are just developing the ideas and seeing how we want to surprise, so if we would like to dream of exploring regions, this year we tried, but different reasons for the artists' agenda were not achieved, that would be a dream, to bring a show to the regions, "he said.

He further advanced that "We want to make other emblematic shows in emblematic places in Santiago and within the festival we have ideas on how to celebrate this 10 years of history behind and also surprise in this 2020 with a festival more powerful than ever. "

"It was a success to have incorporated some urban music"

Urban music, especially made by Paloma Mami, were the highlights of this edition of Lollapalooza. In that regard, De la Barra said that "there were many revelations in Lollapalooza, there were at least 10 interesting bands that caused a stir, in different musical genres, from Greta van Fleet to Paloma Mami, Drefquila, what I know …".

"When we incorporated Paloma Mami and a few other artists, we only had a few timelines on a couple of smaller stages, the festival was all scheduled and ready many months ago, it does not confirm with an artist without defining their agenda and their setting, we found an opportunity and felt it was right for her in this first huge show she gave at a festival because it was a 20 minute show, she was just getting started and we felt it was much better for her to fill out a Lotus Stage than to play it on a larger stage, which clearly won, the audience, the link makes you say Okay, this artist is ready to return earlier to a larger stage & # 39; and we will certainly do that and we will continue to support it. "

The director added that "we are in Latin America, we have been given a stamp year after year to have many Chilean bands, many Latin American bands, we are hearing the new trends and I think it was a success to have incorporated some urban music also with bands that was incredible. "