La Moneda's strategy to confront JAK would be the "ice law" 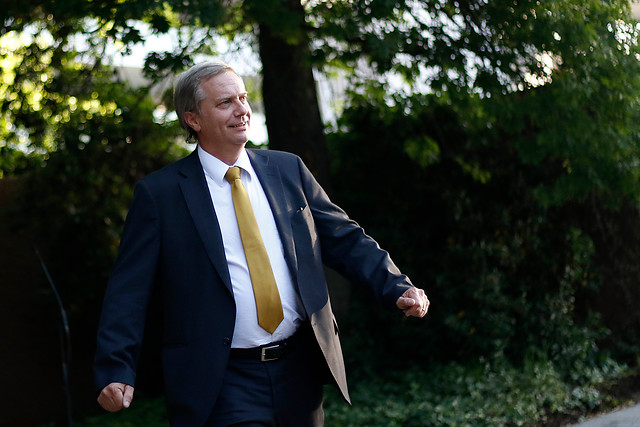 It took nine months to José Antonio Kast was qualified as "non grata" in the presidential palace.

Read too: JAK in Lavin as presidential letter: "There are candidates who campaign with public funds and say nothing"

As part of the strategy to address the controversial statements of the politician, de La Moneda will not respond to any comments from the former presidential candidate.

This measure is because, for a time, the actions of the leader of the Republican Action (AR) annoy the Government and the party parties in power, The third.

Read too: Piñera in José Antonio Kast: "I think it's not the way to Chile"

De Evópoli began to warn of the risks of strengthening the figure of the former deputy, comparing the situation with the inclusion of the Communist Party in the New Majority, which "ended breaking internal coexistence".

On the other hand, the National Renewal (RN) ordered its deputies to avoid encounters with Kastbecause several parliamentarians received minutes of work, visits and congratulations from the former UDI.