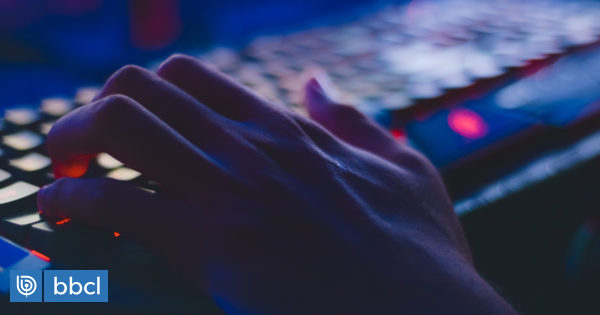 The computer security company Kaspersky Labs, whose software was banned within the US government in 2017, a year earlier helped the spy agency NSA to uncover one of the biggest security holes in its history, local media reported on Thursday.

Politico and The Washington Post have indicated that the Moscow-based anti-malware maker told the National Security Agency (NSA) that one of its contractors, Harold MartinI contacted him through encrypted messages on Twitter.

The messages arrived in Kaspersky just before a group of hackers released on the Internet a series of tools used by the intelligence agency to spy on the communications and computers of foreign governments and authorities.

After the hackers published the information, the researchers Kaspersky They considered that there was a connection with Martin's messages and reported it to the NSA.

Weeks later, in August 2016, federal agents arrested the contractor and found that in his home he had accumulated a wealth of confidential NSA information, codes, and computer programs for more than two decades.

The finding was considered the largest leak of classified information in US history.

According to the media, Twitter messages were used to justify the order issued for investigators to check Martin's house.

A few months later, the NSA decided that Kaspersky could have contributed to another leak of its hacking tools, and in September 2017 officially banned the use of its software on computers involved in government operations.

US intelligence officials, including NSA chief Michael Rogers, have suggested that Kaspersky had close ties to Russian intelligence.

The company denies the allegation, which was a serious blow to Kaspersky's business, which for two decades managed to install its antivirus on hundreds of millions of computers worldwide.