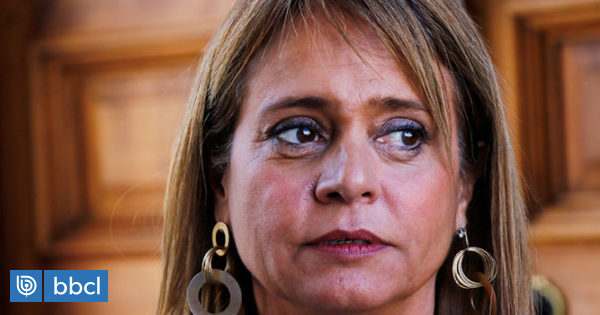 UDI President Jacqueline Van Rysselberghe urged the left to "surrender" to the CT decision by regulating conscientious objection by the abortion law on three bases; faced with the possibility that the opposition constitutionally accused the ministers of the Court.

In response, feminist organizations analyze the going to the Inter-American Court of Human Rights.

To follow the reactions to the decision of the TC that declared unconstitutional the article 13 of the regulation on the objection of conscience in the Law that decriminalizes the abortion on three grounds, and that had several episodes in the processing of said regulation.

They were 8 votes in favor and two against at the request of Chile Vamos, with whom the institution declared the article of the regulation unconstitutional. From the Communist Party is analyzed the possibility of presenting a constitutional charge against the members of the organism, for political use in the determinations of the organism.

In this regard, it was Senator Jacqueline Van Rysselberghe who called the surrender to the given by the Constitutional Court.

The opposition criticized the fact that the he did not defend his regulation before the TC; accusing the Executive of using UDI to establish this change in law.

Different feminist movements that look after women's reproductive health are examining the possibility of appealing to the Inter-American Court of Human Rights to file a petition for violation of women's rights because they argue that the State is hiring conscientious public health objectors, affect the law.

This was stated by the former president of Miles Chile, the academic and researcher in reproductive rights, Claudia Dides.

The Constitutional Court has ruled that private health facilities that have signed agreements governed by the provisions can not be conscientious objectors when obstetrics and gynecology, which reaches six hospitals across the country.