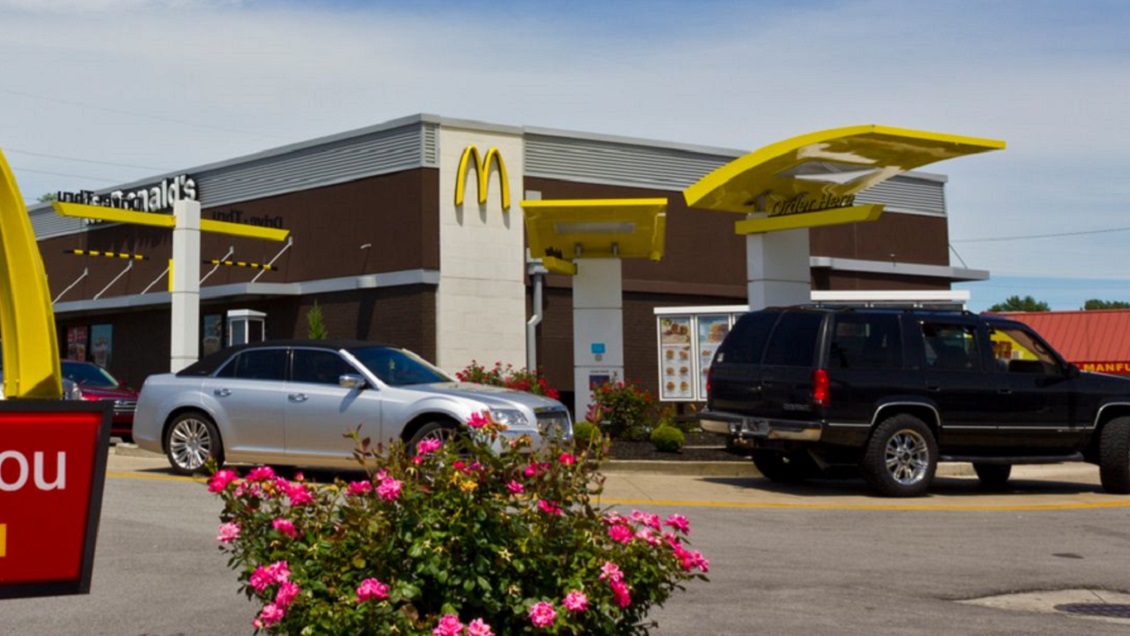 Florida police in the United States said they A 23-year-old man came to a McDonald's store and tried to pay your order with a 11-gram bag of marijuana.

The Port St. Lucie police report stated that the fast-food worker denied the exchange offered by Anthony Andrew Gallagher, who left before refusing, but returned shortly after.

Police received an alert on Gallagher's offer on Sunday morning and received a description from the worker. A suspect who matched his description was seen in a car a little later and the police approached him to arrest him on charges of marijuana possession and driving under the influence.

Officials have found 11 grams of marijuana in the possession of Gallagher. The suspect told police he offered marijuana in exchange for food but he made it like a joke.