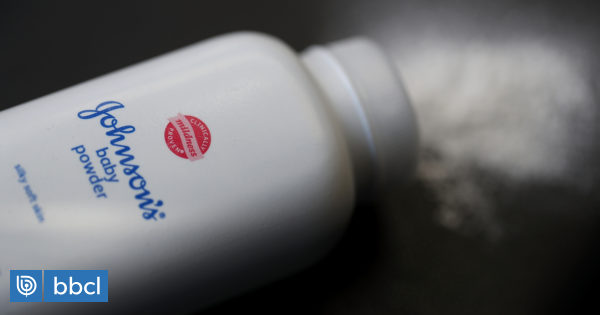 A 10% drop in Wall Street saw the Johnson & Johnson, its worst numbers since 2002 after it was revealed that the company would have evidence that one of its products would contain asbestos, a carcinogen.

As reported by Reuters, after studying thousands of confidential documents, internal reports and testimonials, they ensured that, at least since 1971, in early 2000, the company was aware that the element had been detected in small amounts in its talcs.

In addition, he would have tried to hide him from the public and from Justice, discrediting incriminating studies and financing his own.

Complaints are not new: J & J has faced demands on this front for years, winning some, losing others and appealing against the adverse decisions that sentenced them to pay millionaire amounts.

According to the newspaper Diario Financiero, the company was quick to defend itself, accusing it of being "unilateral, false and defamatory", also accusing that everything is about "An absurd theory of conspiracy."

"The scientific consensus is that talc powder used in body powder does not cause cancer, regardless of what the talc contains." This is true even if, in this case, it is not, Johnson & Johnson's talc will contain minimal and undetectable amounts Of asbestos, "the company said in a statement.