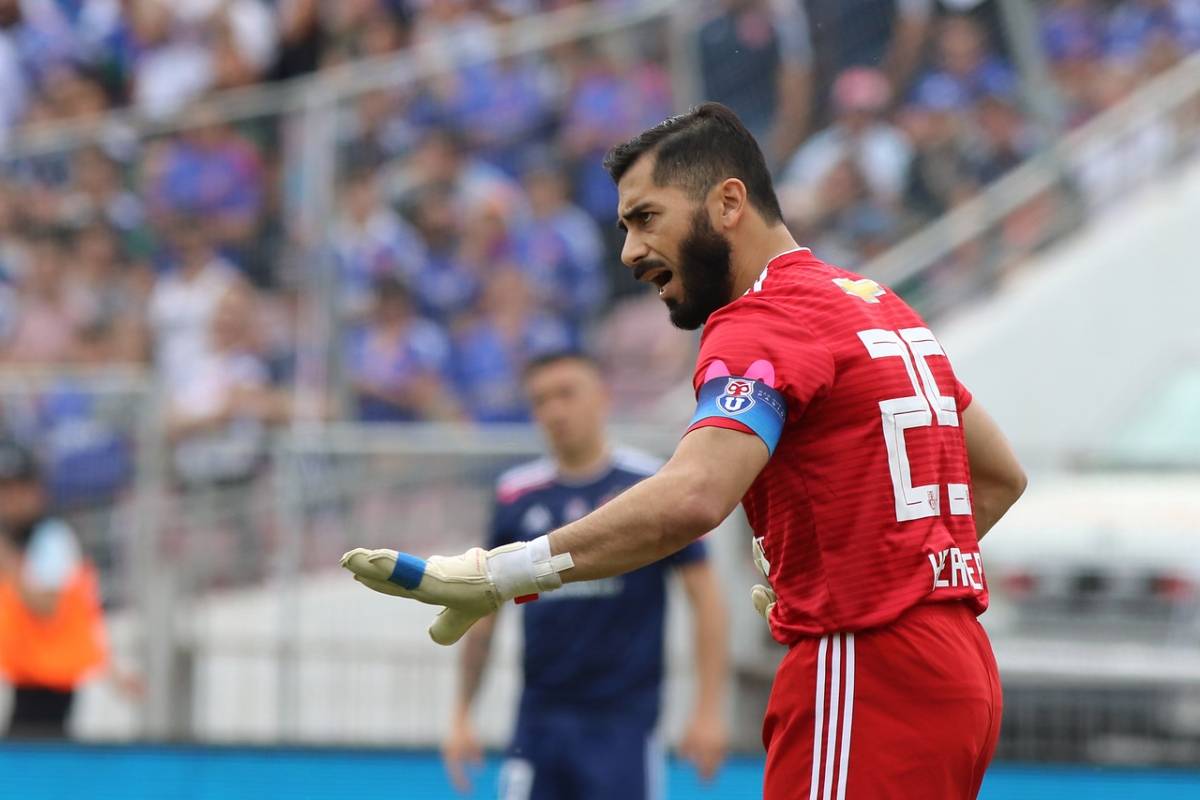 When Johnny Herrera Raise your voice in the CDA, it does not have a filter. The same thing happened on Tuesday, because the captain of the University of Chile He analyzed the Blues season and had no qualms about harshly criticizing the people who make the decisions at his club.

Goalkeeper U, a team that has no more chances to be champion of Chilean football, complained about the way Blue Azul works, indicating that they need to make a complete restructuring.

"You have to start from the bottom down, I think this club has to make a restructuring in all its areas. I was born and raised here, in cadets we were champions several times and today, for example, we did not qualify almost any series for the play-offs ", said the native of Angol.

The national team continued its analysis by saying that "Leaders clearly do not listen to us. It's not that I have the key to a successful cadet sports project, but when it takes so long, we've talked a thousand times with Chico (David) Pizarro … I do not understand the waste of institution we have. The waste of facilities"

"When you look down and realize there is no replenishment or hungry players … There is something clearly wrong, the decisions obviously were not correct. For the next year the people who are in charge of the club who leave their eyes on the computer doing projects and things that result, "he added.

For the same reasons Herrera argues, he added that he is thinking about what to do in his future because he says there is "indifference" in the club.

"I have been rethinking the future for six months, apart from the fact that there are people who do not love me, who cares little because what matters is on the court, but tires of such indifference to the club."

Herrera turned on the fan and hit everyone.