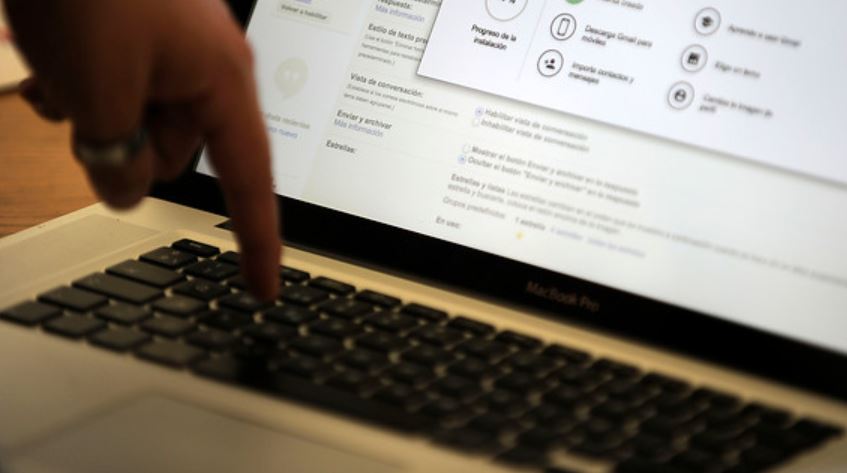 Redbanc, company that currently provides transaction processing services to 12 banks in Chile, issued a statement last week confirming that end of December their systems detected an alert before a cyber attack attempt. After Senator Felipe Harbor revealed the existence of the incident through his Twitter account and claimed that the company would talk about what had happened, the company issued the statement in which he ensured that the security protocols were immediately activated. that the attempt had no impact, which allowed to keep the services running normally.

You may be interested in: The radical measure of La Moneda to prevent cyber attacks

How did the incident happen? According to sources consulted by TrendTIC, the attackers used social engineering to infect a Redbanc IT professional. According to the media, cybercriminals posted a job offer on LinkedIn to the position of developer and a Redbanc employee was executed. They then contacted the petitioner to conduct an interview via Skype (in Spanish) and as soon as they established contact and gained their trust, They asked him to install a program, whose file name is ApplicationPDF.exe, so he can complete the process.

The program, installed on the working computer and within the company network, was not detected by the victim computer's security solution. However, it contained a threat. The malware that accompanied this program allowed the malicious agents behind this attack to try to exploit the company's network.

Read too: These are the most used and dangerous passwords in the world

Fortunately, the threat was detected on time and the potential problem was isolated, the company said in the statement.

"This case is an example of how cybercriminals continue to seek economic gains over business failures, which are often associated with their guarding users, as has probably been the case. who was the victim of fraud, or also the lack of awareness in managing the company's information assets, " said the head of the ESET Latin America Laboratory, Camilo Gutiérrez.