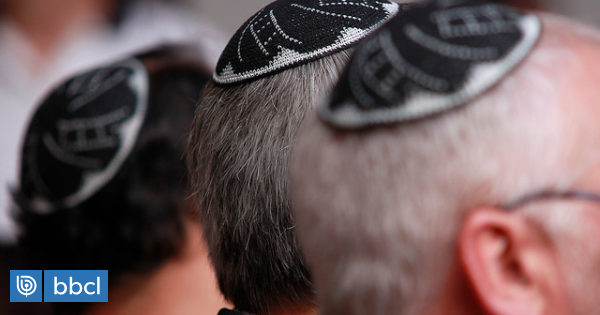 After the Comptroller has put a a municipal decree which established the city of Valdivia as the first Latin American city free of Israeli apartheid, the Jewish community in Chile valued the decision.

The decree also indicated the rejection of any attempt to ethnic cleansing carried out by Israel in the Occupied Palestinian Territory.

It also included the presidential review of cooperation agreements between the Chilean Army and Israel, the expulsion of the ambassador from that country and the declaration of Valdivia as the first municipality in Latin America. free from Israeli apartheid, refraining from hiring any company bound by this condition.

The controller, after analyzing the antecedents, concluded that the municipality of Valdivia did not conform to the law, among other things, due to the need to deliver equal and non-discriminatory treatment, which was valued by the president of the Jewish Community of Chile, Shai Agosin Weisz.

"We believe that justice was done. Chile is a country of law that seeks equality. This affected us as a community, "adding that it was also detrimental to Valdivia when importing a conflict that does not belong to the reality of the area.

For Shai Agosin, this pronouncement transcends the Jewish community, for example, to foreigners, such as Haitian immigrants or sexual minorities, who they can be discriminated against not being hired in municipalities.

From the municipality of Valdivia it was reported that the mayor Omar Sabat, who pushed the decree, I would not talk about it. Despite the attempts made by Radio Bío Bío, it was not possible to get an impression of the Company's failure.