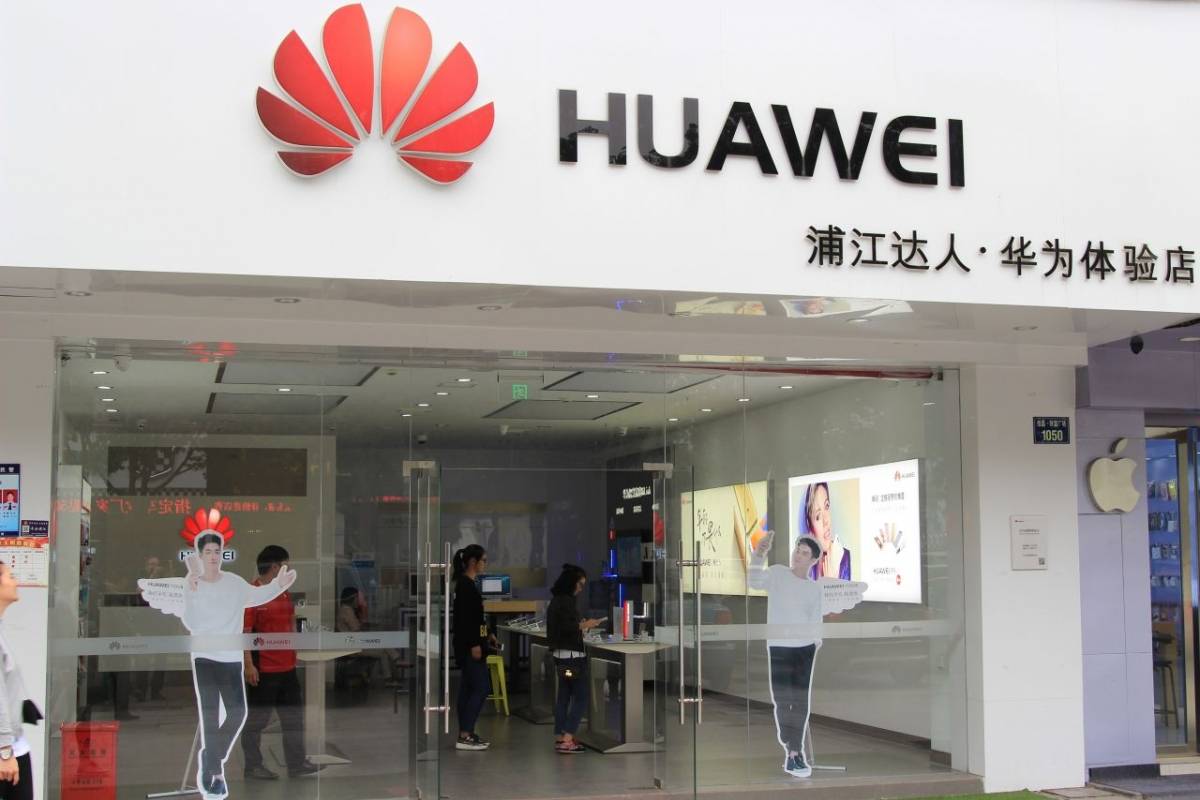 Huawei is a major brand in Japan. Moreover, it is large throughout Asia and around the world except in the United States where they are completely isolated.

Now that same country, Japan, is preparing to halt the development of Huawei in their country in a way that seems to be more political than anything else.

As strategic allies of the United States, according to Reuters and CNBC reports, they will ban Huawei from participating in government bids and its members occupying branded handsets.

ZTE is also another brand that will be affected by this, as well as in the United States, Australia and New Zealand, where they do not even qualify for public tenders.

Because? According to reports that were not shown or made public by US intelligence agencies, Huawei hardware would have a "back door" that would "allow China to spy."

What has been said above has been repeatedly denied by Huawei, which maintains excellent relations with countries around the world, where it installed its telecommunications network and the cellphones are sold as hot cakes, beating Apple in several parts of the globe.

All of these problems occur while the company's chief financial officer was arrested in Canada on the order of the United States and the commercial war is at its peak.