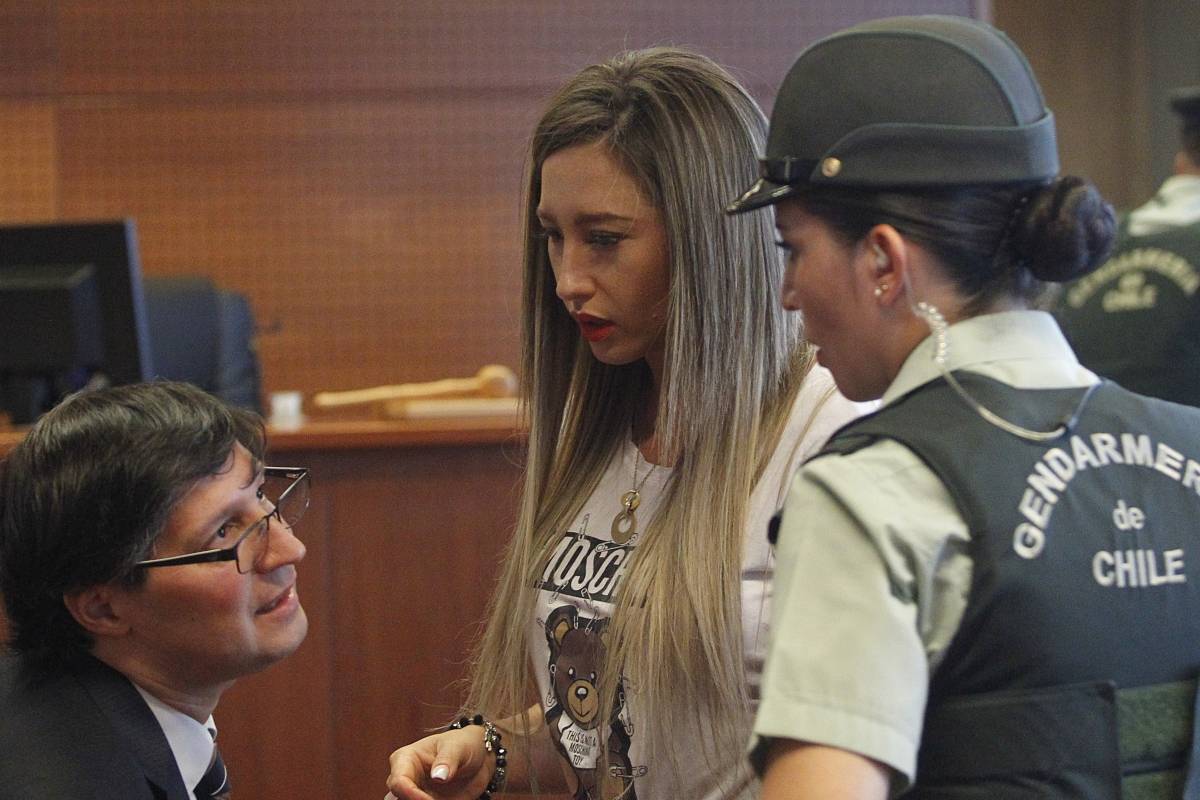 On Monday, the son of the model Nicole "Luli" Moreno, a 16-year-old girl identified with the initials F.T.M.y, who was involved in a shootout of another young man in Las Condes, was formalized.

At the hearing, provisional custody was estimated for the minor, who along with two other adults staged an altercation that ended with another young man injured in the chest.

As reported by the Prosecutor's Office at the meeting, expert reports made on the teenager's phone confirm that he was on the scene at the time of the perpetration. This was corroborated, moreover, with stories of witnesses who saw the shooting.

Now: 4 The Court of Assurance considers that the freedom of minors F.T.M is a danger to the security of society and welcomes the request for @fiscaliaoriente for admission to the Sename center for the crime of homicide. pic.twitter.com/MjhIALGDeo

Against this background, the prosecutor in charge of the case, Omar Mérida, requested the temporary internment of the son of the well-known public figure in a Sename center during the investigation. This request was accepted by the Fourth Court of Guarantee in determining that the minor was a danger to society.

Meanwhile, the mother of the young Sandra Navarro, said Monday that her son "is still serious, life threatening, did not have a good night," in talks with Ahora Noticias. According to the family member, the victim has severe lesions in the "aorta artery, hollow artery and stomach, these minutes are under neurosurgical evaluation."