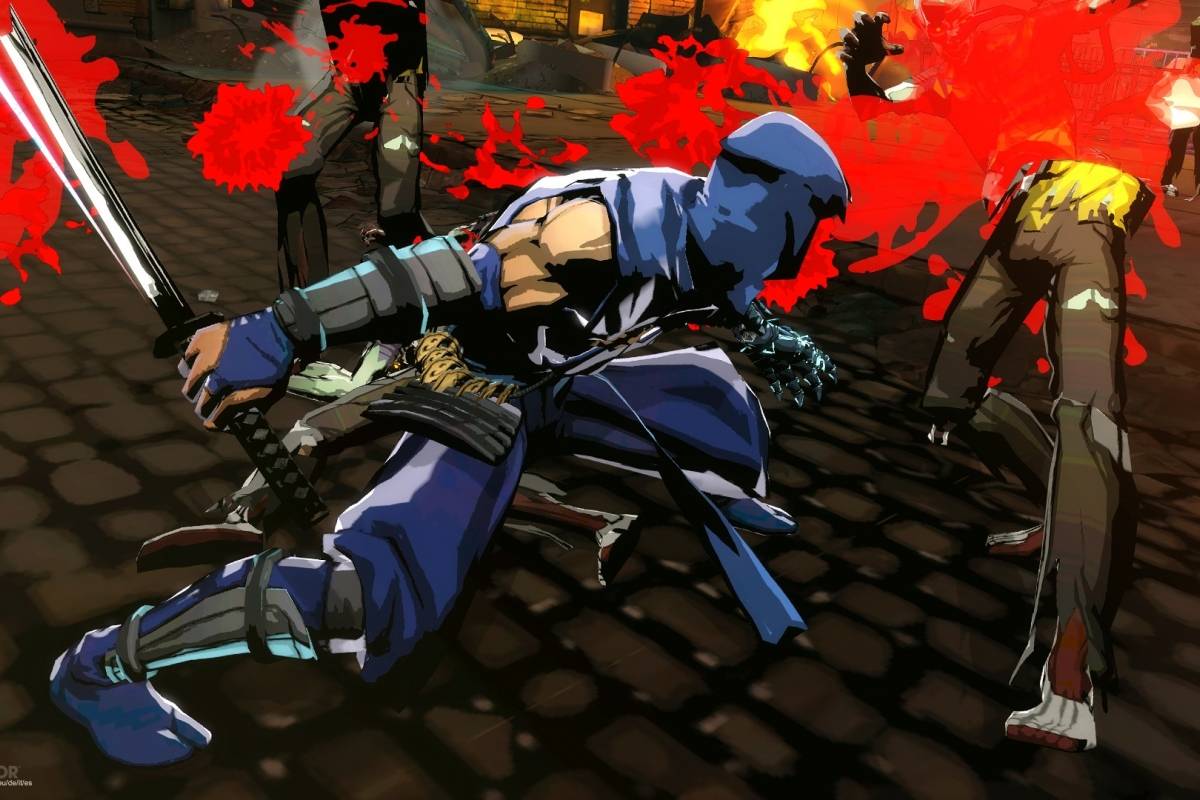 Koei Tecmo made a record with this mark.

Interesting news has surfaced for fans of the Ninja Gaiden saga, and it has been reported that Koei Tecmo has recently registered a brand for Yaiba: Ninja Gaiden Z in the United States Patent Office (via Gematsu).

They emphasize that while previous records were for the Yaiba brand, this time they are for Yaiba: Ninja Gaiden Z, and considering that the company almost immediately uses trademarks in the West, it is likely that soon we will see something related to this title .

It should be remembered that Yaiba: Ninja Gaiden Z was a spin off from the Ninja Gaiden series with action cut and cut full of zombies that was released in 2014 for PlayStation 3, Xbox 360 and PC, then everything indicates that what Koei Tecmo is doing is a remastered version for the current generation platforms, although it is better to wait for the official announcement. 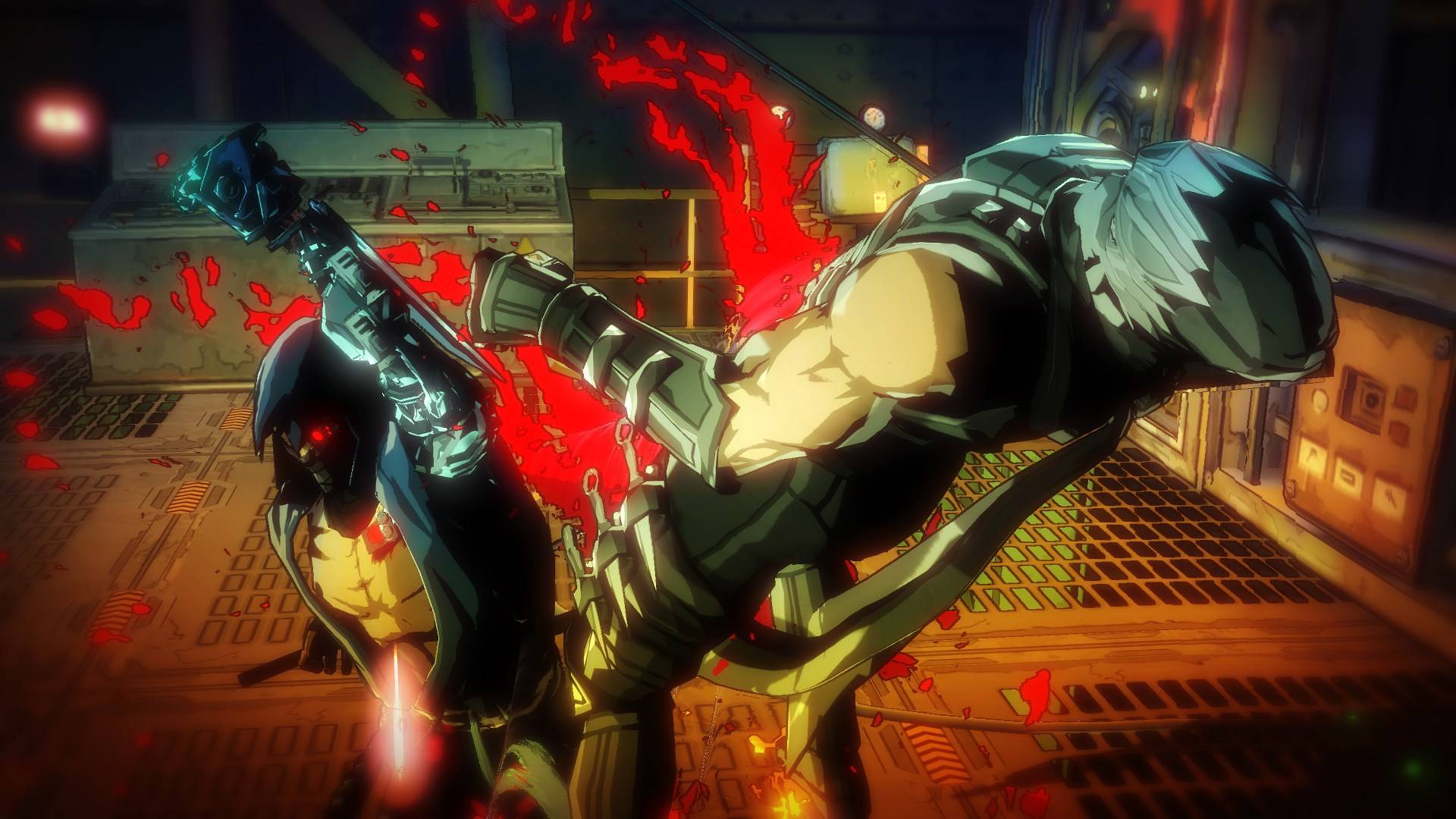 Finally, however, we will be attentive to more details about this.