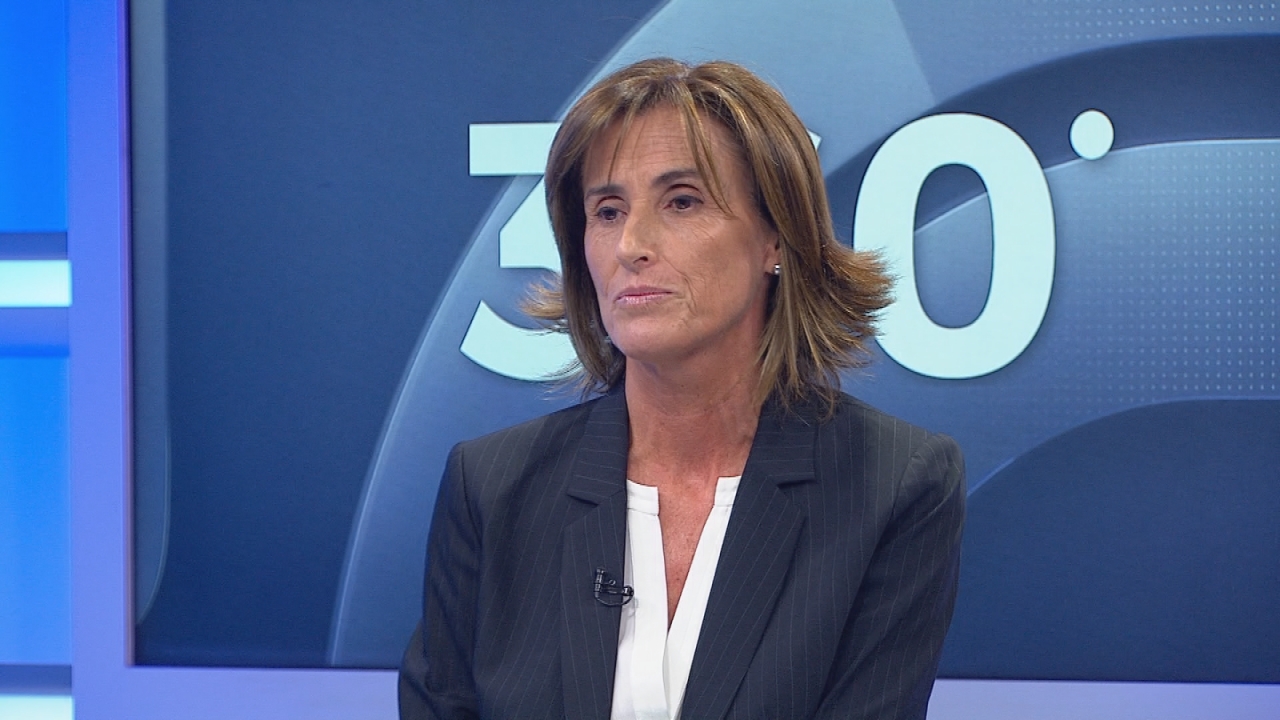 The Ministry of Education will send to the Chamber of Deputies a project of reform of the Law of Inclusion. The initiative seeks that, for academic merits, high schools can select all candidates.

The holder of the portfolio, Marcela Cubilloshe was in 360 °, where he assured that "in this system many discriminations are solved, but a new one is generated, which is that with those who tried, the system is completely blind".

The Secretary of State also criticized that, under current legislation, the importance of educational projects is over.

Read too: How much does it cost to study in the 10 schools with the best scores in the PSU?

"There are those who think good grades are the product of good luck, and no, there is a lot of effort, and we believe it is logical that an educational system is not blind"He added.

The minister asserted that the changes would not lead to socio-economic discrimination, and she called "Stop seeing that the effort or merit is associated with a socioeconomic level".

Finally, he stated that "as a State, with the responsibility we have for public education, it seems to me logical that we are talking about a merit selection of the 7th year and not before"